Famalicao vs Sporting Prediction: Sporting to get closer to the top 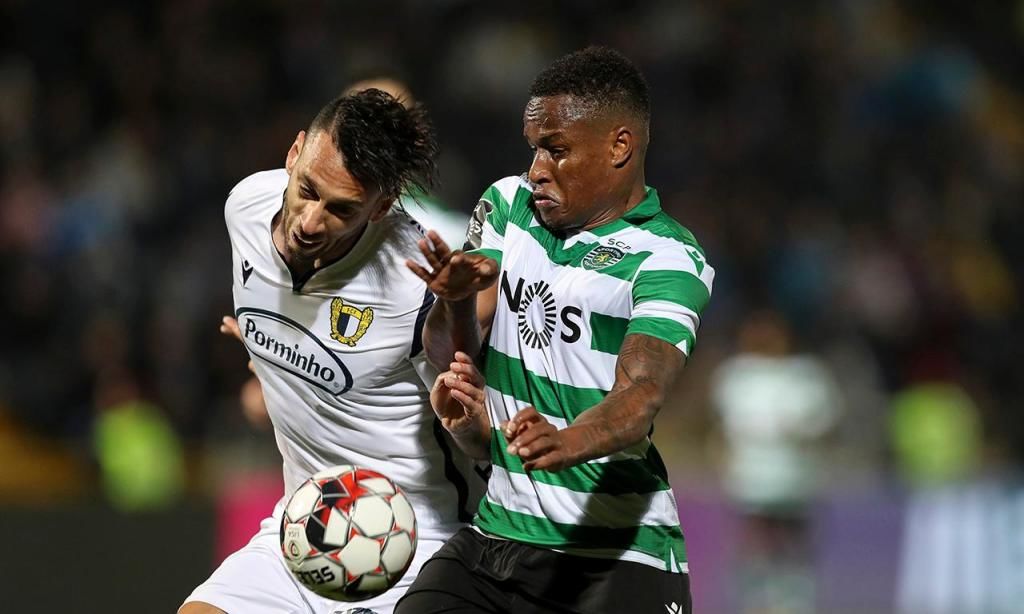 The last match of the Portugese Primeira Liga before the break for the World Cup in Qatar is between Famalicao and Sporting. Both teams desperately need points from different reasons. Famalicao want to get away far from the relegation zone while Sporting need to get closer to the top of the table and places that leads to Champions League next season.

Famalicao is currently on the 14th place with 11 points, 3 wins, 2 draws and 7 defeats. This team is only 4 points away from relegation zone, and in the second part of the season he must do much better. At home he has 3 wins and 2 defeats but his current form isn’t promising and he is winless in the last 2 matches.

Sporting is in 5th position with 22 points, 12 less than the leader Benfica and 3 less than third placed Braga. He has 7 wins, a draw and 4 defeats, but his current form is good as he has 4 wins and a defeat in the last 5 matches in the league. However, Sporting is struggling as visitor this season and in 6 matches away from home he has 2 wins, a draw and 3 defeats.

This match is important for both teams to finish this part of the season in a good mood especially since both of them had troubles at the start of the season. Sporting is favorite here, but Famalicao will not surrender that easily and an attractive tense match is expected. Goals from both sides are expected and individual qualities that Sporting has may be the difference that will decide the final result.