Content
To top
1.
Gil Vicente for the first time in the situation to play every 3 days
2.
Famalicao forgot how to score goals
3.
Expert Betting Tips
Users' Choice
864 200 USD

Gil Vicente vs Famalicao Prediction: Will the quests end the losing streak? 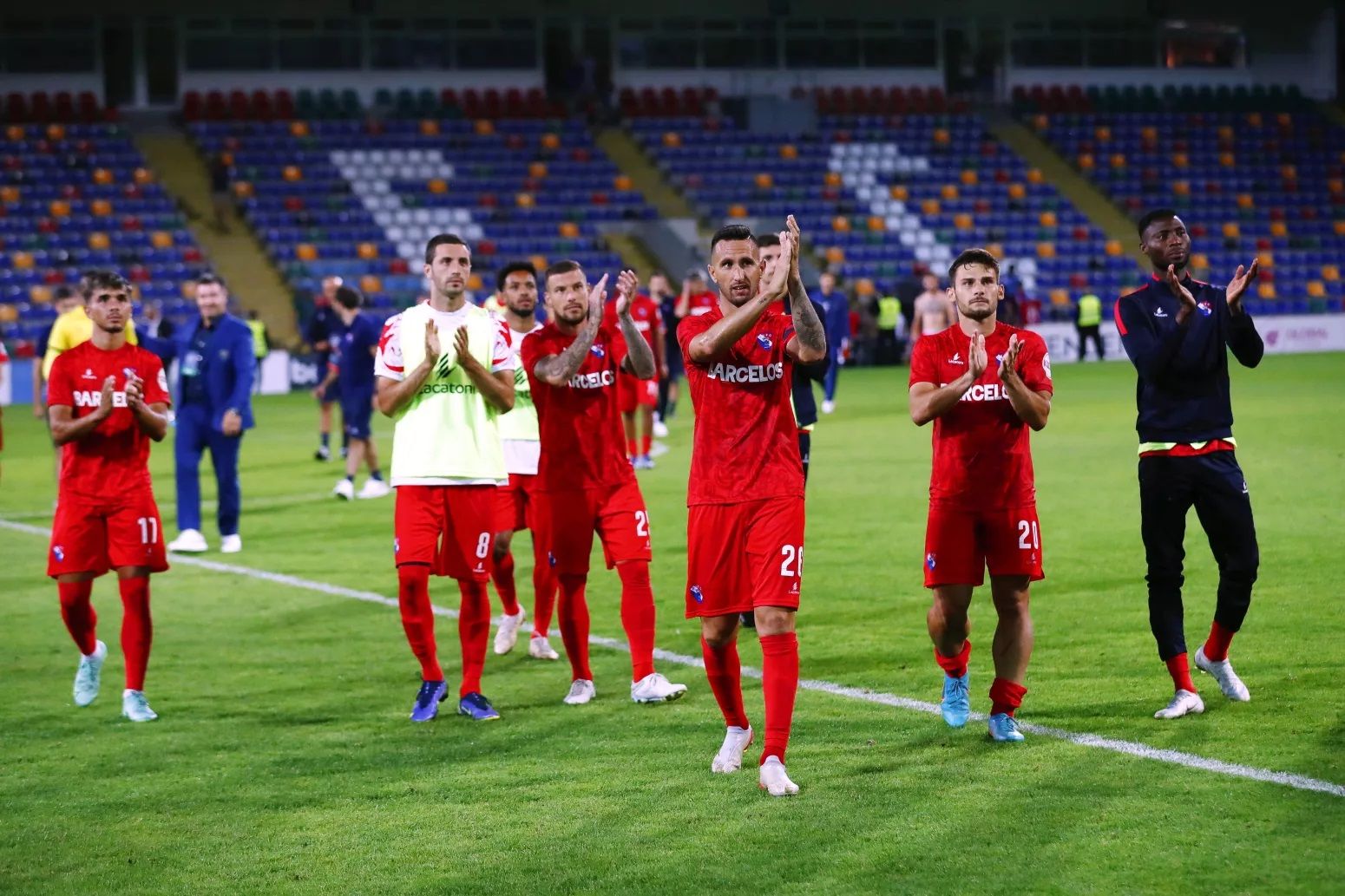 Last season, Gil Vicente was fifth in the Portuguese championship and thus won the first appearance in UEFA competitions in the club's history. However, during the summer the team was left without a successful coach, Ricardo Soares who could not refuse the rich offer of the most trophy-winning African team, Al Ahli from Cairo, so Ivo Vieira took over the team. The representative of Portugal in the Conference League welcomes Famalicao in the last match of the 3rd round of the domestic championship on Monday at 22:15.

Gil Vicente is playing in qualifications for the UEFA Conference league and it has a big impact on the team’s performances in the domestic championship. Last Thursday they lost to AZ Alkmaar at 4:0 as guests and this Thursday day will welcome them in Portugal in the rematch. Meanwhile, they will face Famalicao at home in Primeira Liga and will try to improve the atmosphere in that match. Gil Vicente started the season with a win against Ferreira at home and in the 2nd round, they lost to Arouca away.

Famalicao forgot how to score goals

Famalicao was one of the most efficient teams in the league last season but this season in 2 matches they don’t know how to score. In the first round, they lost to Estoril as quests and in the 2nd round Braga easily won with 3:0. This match may be the perfect opportunity for Famalicao to improve and to start to play as last season.

Both teams have problems, and Gil Vicente isn’t used to playing in the domestic leagues and in European competitions throughout the week, so it is very difficult for the players to catch a rhythm. Famalicao, on the other hand, has one of the worst starts of the season and they feel the pressure so maybe they will try to use the situation in which is Gil Vicente and push harder in the match.