Content
To top
1.
Porto is unstoppable at Dragao
2.
Chaves will try to avoid defeat in 5th match in a row
3.
Expert Betting Tips
Users' Choice
898 200 USD

Porto vs Chaves Prediction: Porto needs a win after the drama in Champions League 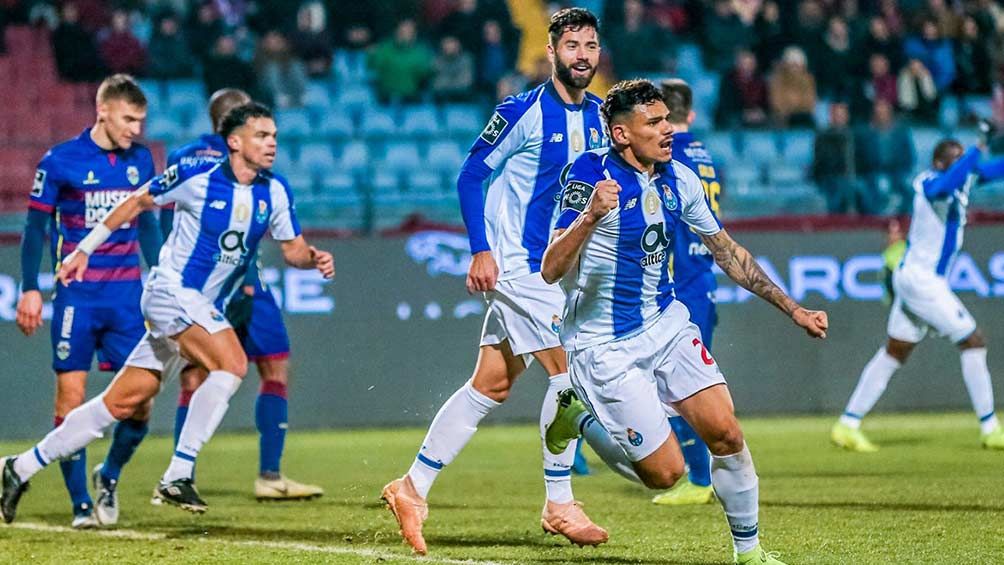 After the drama last Tuesday night in the Champions League, Porto welcomes the most pleasant surprise this season in the league, Chaves. After losing to Rio Ave in the 4th round, Porto quickly came back to winning track and in the last round won against Gil Vicente as visitor. Chaves entered in this season as newcomer to the league and many predicted that they will struggle at the bottom of the table trying to avoid relegation. But, after 5 rounds Chaves is 6th on the table with two wins, two draws and one defeat.

Porto is unstoppable at Dragao

Although Chaves can be tough opponent, Porto is very strong and confident at home. The only problem for the home team can be very busy schedule as they will play again next week in the Champions league, and after the unfortunate defeat against Atletico Madrid they will be under pressure to win the next match.

Chaves is playing unbelievable well this season. They only lost in the 1st round against Guimaraes and ever since are on a run of 4 matches without a defeat. They tasted a victory against team from the popular top 3, in the 4th round they defeated Sporting with 2:0 as visitors in Lisbon.

Maybe Chaves can resist to the attacks of Porto, but at the end Porto is defending champion and certainly has power and knowledge to overcome teams as Chaves. At home Porto is playing very open and attacking so goals are expected from both sides in an attractive encounter between teams from the top half of the table.