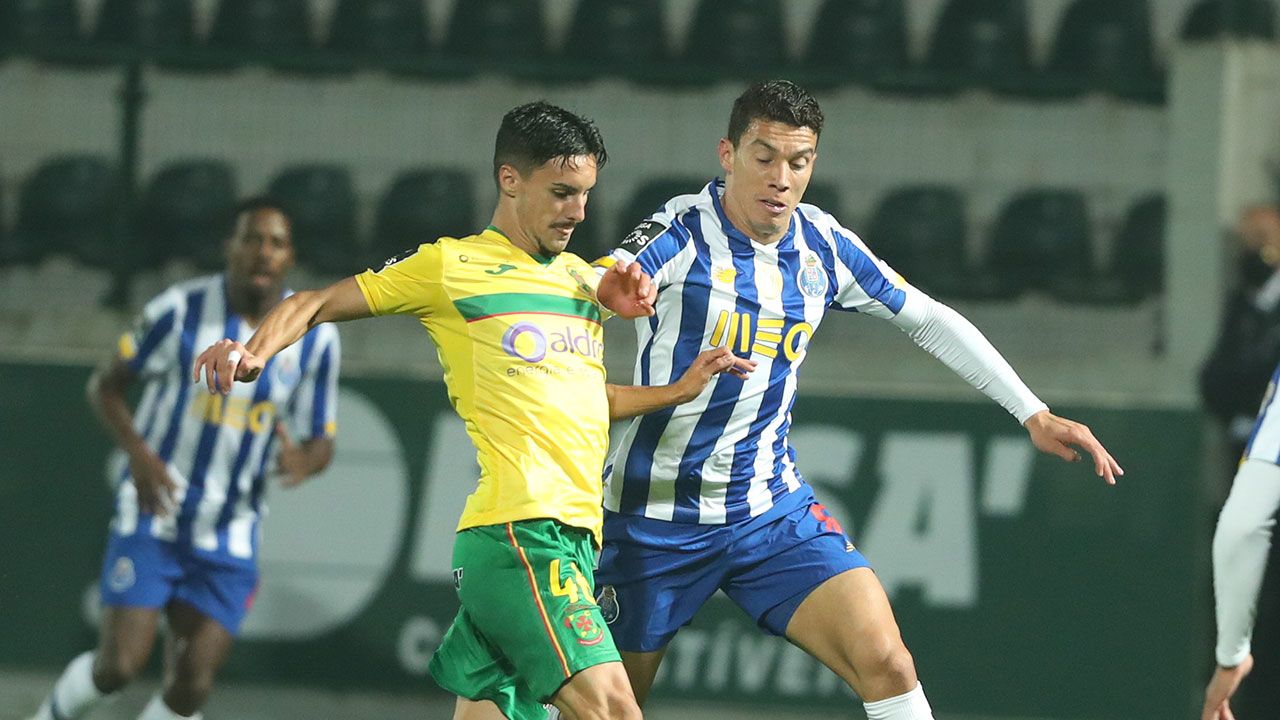 The championship crown eludes Porto, its throne is swaying. The gap behind Benfica is growing. If Porto continues like this in the next matches, it will be better if they focus more on the Champions League and forget about Primeira. Porto shows one face in the Champions League, another in the national championship. Ferreira on the other hand comes to this match with main goals to finally get the first win this season in the league.

Porto won against Atletico Madrid in the Champions League on this stadium, and now he can turn his focus on matches from domestic league. In the last round Porto played draw against Santa Clara and in the last 2 matches Porto earned only a point which is too little in the race for the title. Currently Porto is in 3rd position with 23 points, 2 less than Braga and 8 points less than Benfica.

Ferreira is last placed team on the table, with only 2 points won. Currently this team is in a streak of 3 defeats and winning a point against Porto for him will mean everything. In the last round he lost against Maritimo, in a match between the two worst teams in the league.

We can’t see any other result in this match other than Porto to win. Despite a little crisis in the domestic matches, Porto has enough quality to win all 3 points at his stadium against the worst team in the league. Now Porto qualified for the next round in Champions league and this match is perfect opportunity to get back to wins in the league.