Porto vs Sporting: Porto is Likely to Win 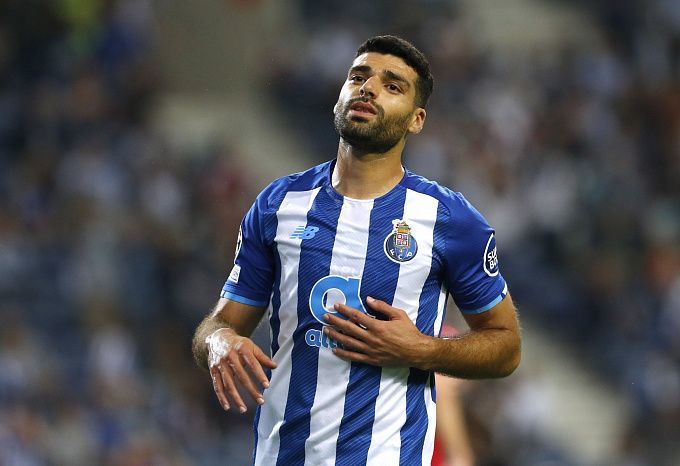 Prediction for the Primeira Liga Porto vs Sporting match, which will take place on February 11 at 23:15. Check the teams’ conditions and expert betting tips. Several betting options are available!

Porto won 11 times in a row! Moreover, the team lost to Atletico in the Champions League. If we do not consider the tournament's best, the club didn't encounter defeats since October (then, in the Portuguese League Cup, they got 1:3 from Santa Clara). With such a great result, Porto leads the Portuguese championship table (59 points).

Sporting in its turn lost not so long ago - a shocking 1:2 from Braga on January 22. Since then, Lisbon has earned four straight victories. First, in the Portuguese League Cup, they beat Santa Clara (2:1) and Benfica (2:1), thereby winning the trophy. Then in the championship, the club defeated Belenenses (4:1) and Famalicão (2:0). Sporting occupies second place in the standings with 53 points, six points behind the leading Porto.

Everyone knows that at the home stadium Dragao Porto performs in an enchanting way and has not lost there in the championship of Portugal for an impressively long period. Sporting is a strong team, and they will put up a fight for the hosts. The club needs this win like air as its chances for the championship may decrease significantly. We think that the opponents will score two goals, Porto will not lose and be closer to the victory. Prediction: a double chance for Porto + total over (1.5).