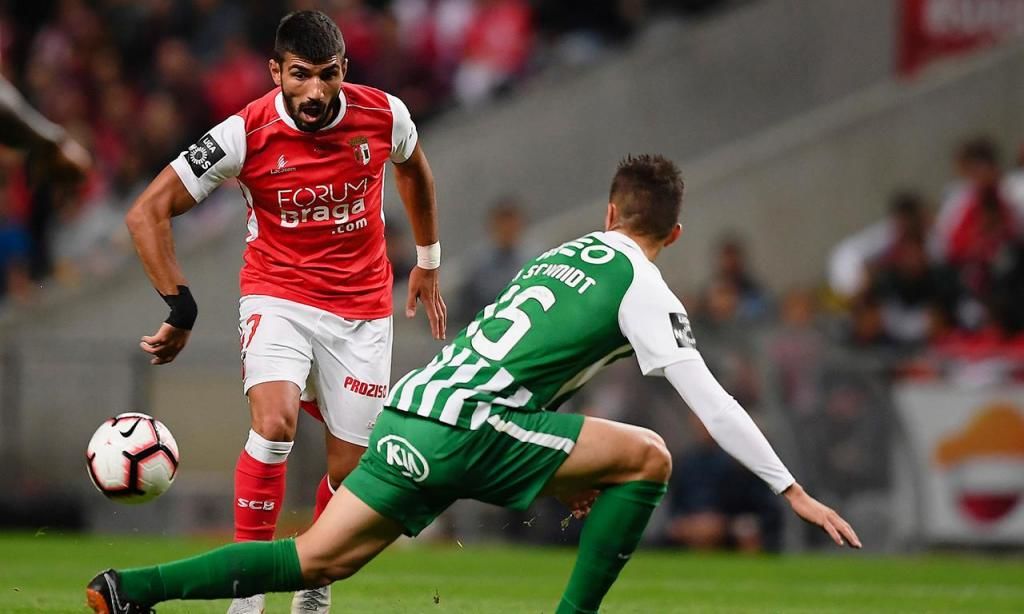 The home team is newcomer to the league and had a bad start as he lost two matches in a row. But since the 3rd round, the team started to play more compactly and the results were much better. Rio Ave even made the biggest surprise this season in the league, beating Porto at this stadium with 3:1. Braga showed that this season is serious title contender. In 5 matches they have only one draw against Sporting and 4 wins. Braga scored more goals 18, than any other team in the league so far.

After the win against Porto, home team spirit is high and they will want to use the home ground to repeat that success and win against Braga. However, the will is one thing and the possibilities are another. Rio Ave are currently on the 14th place with 5 points, 1 win, 2 draws and 2 defeats. Every point is very important for them in the battle to avoid relegation, so a draw here will be perfect.

Braga has a dream start of the season

Braga is sitting on the 3rd place at the moment with 5 points less than the leader Benfica and a match less played. They are very efficient in the league matches as they scored 18 goals on 5 matches and conceded 3. Braga also started the matches in the group stage of Europa League with a win against Malmo. We will see if such busy schedule can disturb the team’s rhythm or will Braga continue with good games.

Braga should be able to win in this match against Rio Ave even though the home team has raised up the form. An open, attacking match is expected, and many chances are created by both teams. Braga has more individual qualities in the team that can be of greatest importance in such matches.