Rio Ave vs Porto Prediction: Porto to keep on marching 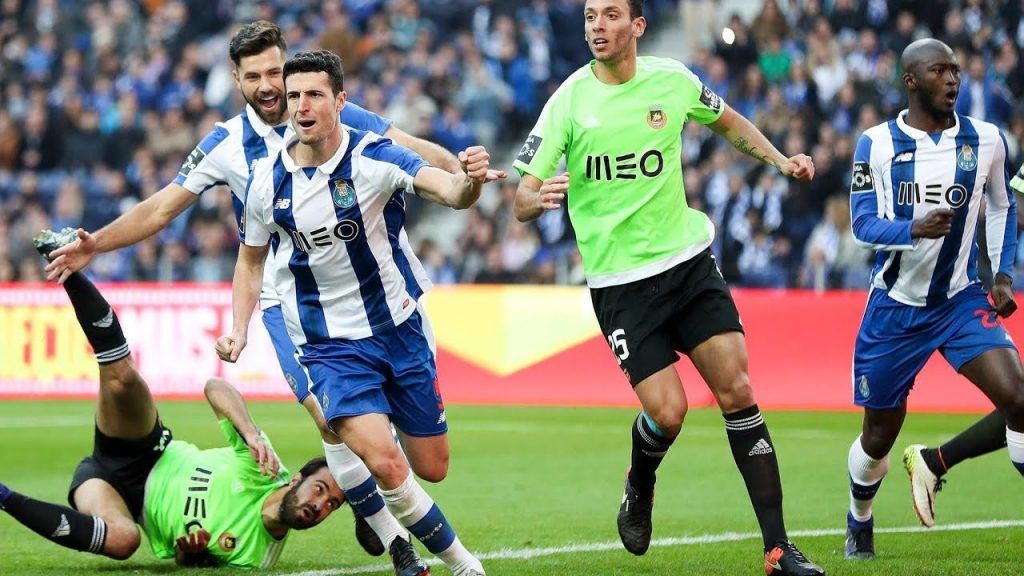 Porto is playing phenomenally this season and as things stand now, this team is on the right track to winning the trophy in the championship again. They showed all their power in the 3rd round, where they celebrated against their biggest rival Sporting, and that match ended with a score of 3:0.

The host is a newcomer to the league and has a very bad start and it seems that this season he will have a tough battle to avoid relegation. In three rounds they earned only 1 point against Estoril and lost to Sporting and Vizela.

Rio Ave was promoted this season to the Primeira Liga, but they started poorly and probably with this form and attitude they are closer to relegation than staying in the league. In the last round, they played a draw against Estoril as quests but their playing style is not something they

should be pleased with.

The dragons fly high this season

Porto enters this match as leader of the table with 3 wins in 3 rounds and only one goal conceded. In the first round, Porto won against Maritimo 5:1, then against Vizela 1:0 but the sweetest win was the one in the 3rd round against Sporting with 3:0. The team’s confidence is high, players know what they want and they go out on the field and get it.

Porto never had much trouble playing against Rio Ave as a quest. Looking at their h2h stats and current playing form everything but Porto’s win will be a miracle. Rio Ave will have the motive to spoil the perfect start of the champion, but it’s hard to say if they have the strength to do so even in front of their fans.