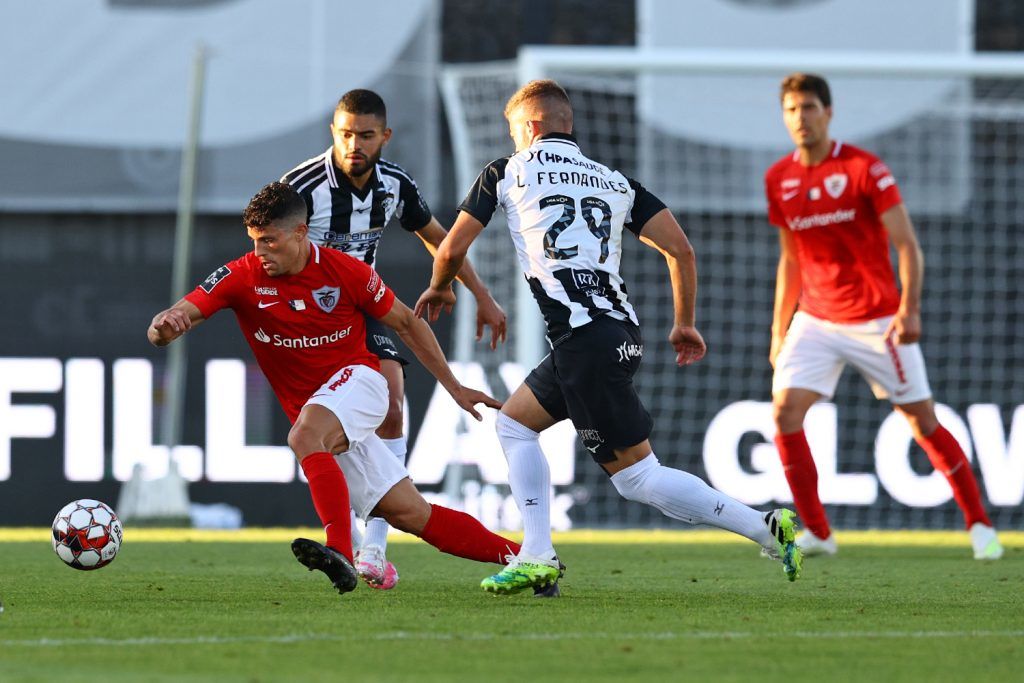 This is a match between two teams that are among main candidates for relegation this season. After 7 matches played, they have almost identical score and are separated only by 1 point on the table as Rio Ave is on 14th position with 6 points and Santa Clara on 15th position with 5 points. Rio Ave showed more this season as they are playing more attacking and, in some matches, they were just unlucky to lose points. Santa Clara plays more defensive, but it didn’t bring them much so far.

Rio Ave to win at home

Rio Ave has only one win on this stadium and it was against defending champions Porto. Many thought that it will give them courage and inspiration for the upcoming matches, but it wasn’t the case. It is the only win Rio Ave has so far, and he has 3 draws and 3 defeats with 10 goals scored and 13 conceded. In the last round he played draw against Gil Vicente as guest. In this match Rio Ave can be considered as a slight favorite because of the home ground.

Santa Clara wants to stop the negative record as quest

Santa Clara is one of the worst teams in the league as visitor. In 3 matches away from home, Santa Clara has 3 defeats and only 1 goal scored. Currently Santa Clara is on the 15th position with 5 points, and a record of a win 2 draws and 4 defeats. This match may be his best chance to finally earn some point as visitor.

Both teams are struggling and it is very difficult to make a difference between them. Rio Ave certainly is favorite on his stadium, but maybe Santa Clara can finally play a good match especially in the defense and to earn at least a point. We can expect tight. tense match without many goals.