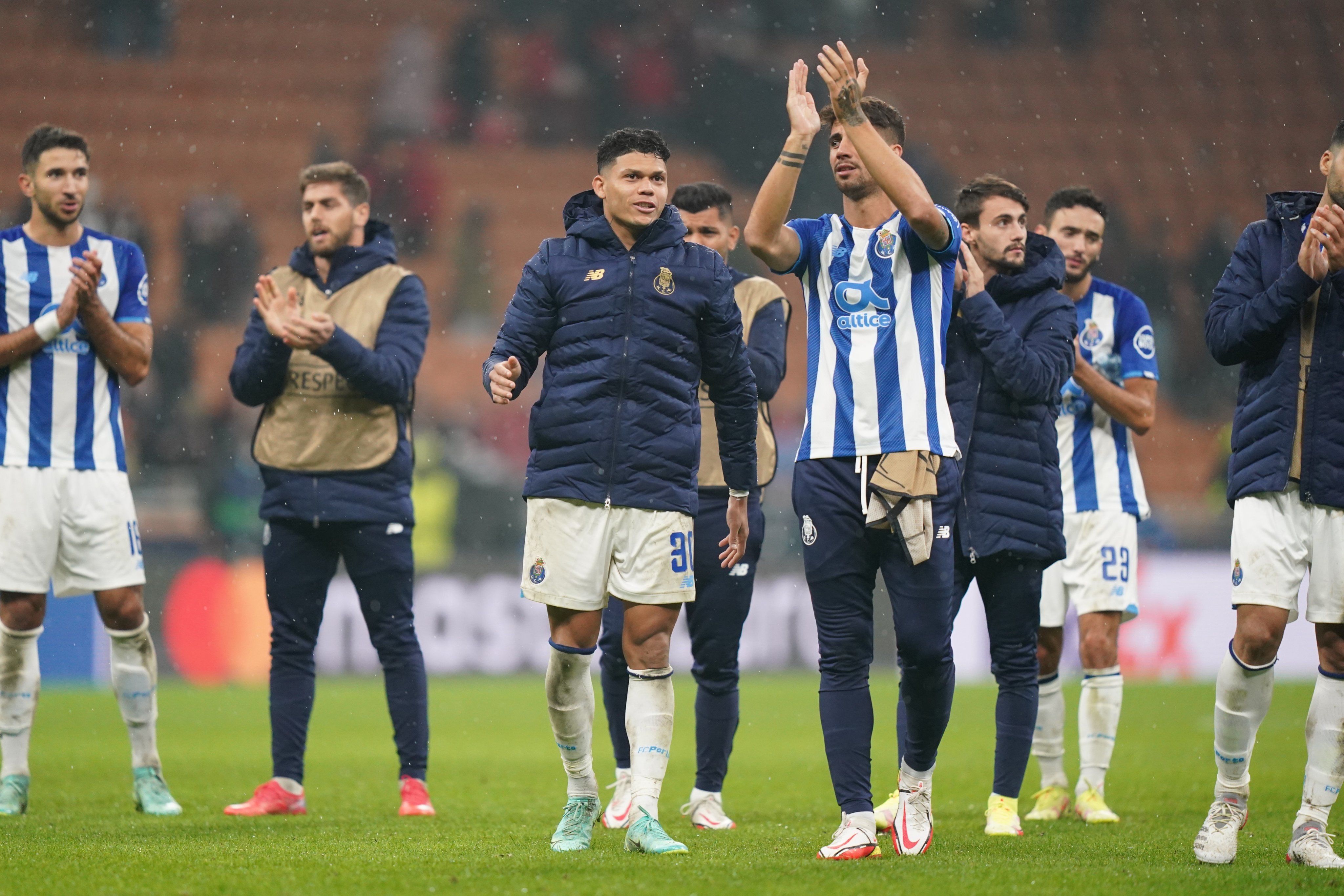 Santa Clara will face Porto at home. This match will take place in the 11th round of the Primeira Liga. Will Santa Clara players be able to show their best game against a strong opponent?

After a 1:1 draw with Vizela, Santa Clara was unsuccessful in their next two Primeira Liga games. The Azoreans first suffered a 0:2 loss to Famalicao. In the previous weekend, the team played against Belenenses away. The Santa Clara players once again failed to show a safe defensive game - a loss 1:2. Santa Clara are in last place in the Primeira Liga table. The club has only 6 points.

Porto are in good shape. In the previous weekend Sergiu Conceicao's team was able to extend their winning streak in the Primeira Liga. The Dragons left no chance for Boavista at their home stadium - 4:1. Porto have 26 points after 10 matches. The team is in first place in the Primeira Liga table. The club has a better goal difference compared to Sporting, which also have 26 points.

In the previous Primeira Liga season, Porto defeated Santa Clara twice. In the first part of the season the Dragons were stronger at Estádio de São Miguel - 1:0. In the second part of the campaign, Sergio Conceicao's team beat their opponent 2:1. Porto and Santa Clara have met in 17 matches in all competitions. Porto have a huge advantage in wins - 15:2.

Porto and Santa Clara recently met in a cup match. Sergio Conceicao's team was unexpectedly defeated 1:3. Taking revenge against Santa Clara would be an additional motivation for the Primeira Liga leader. A quick goal was scored in Porto’s last four matches. I believe that Porto will dominate at Estadio de Sao Miguel from the beginning of the match. My prediction for this game - a goal before the 28th minute. Also I suggest betting on Porto's total over goals and handicap.