Sporting vs Guimaraes Prediction: Sporting is in crisis 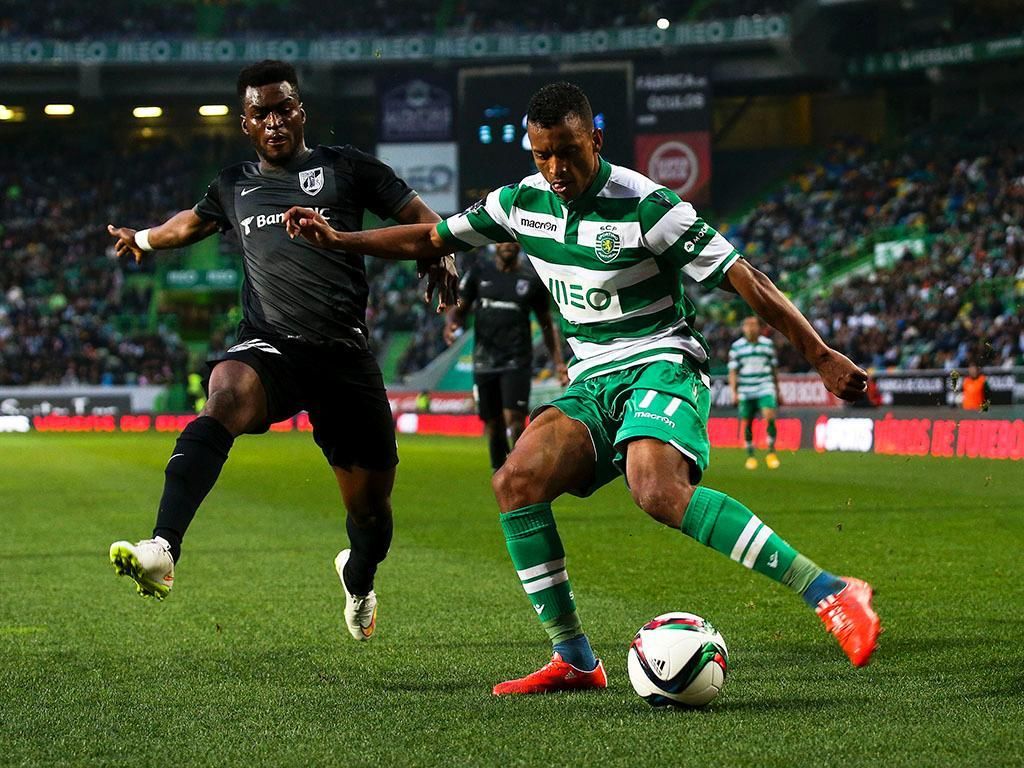 Sporting is in a series of bad results, in the last match at home he lost against Frankfurt in the Champions league and was knock out to the Europa League, and in the league, he lost to Arouca in last round. Guimaraes is one of the most positive surprises in the league, currently in 5th position and in a streak of 7 matches without defeat in all competitions.

Last season Sporting couldn’t be defeated at home, but this season is totally different. Sporting is in 6th position on the table, right after Guimaraes with 19 points. He has 6 wins, a draw and 4 defeats, and at home he has 4 wins and only a defeat. Sporting is out of the title race, main goal of this team until the end of the season will be finishing in the top 3.

Guimaraes is playing amazing this season. Currently in 5th position with 20 points this team showed that he will be among the main candidates for winning a spot for European competitions in the next season. In the last two matches in the league, Guimaraes wins with result 3:2 against Famalicao and Boavista which only proves that this team is always fighting to score a goal more and to win.

Both teams are in a very different mood, and the visitor has more chance to win all 3 points in this derby match. Sporting will look for a way to bounce back from the defeat in the last round, but it won’t be easy as Guimaraes is in very good form. We can expect fast, attractive football in this match with many goals.