Content
To top
1.
Sporting is without a doubt the big favorite here
2.
Rio Ave will look for a miracle
3.
Expert Betting Tips
Users' Choice
898 200 USD 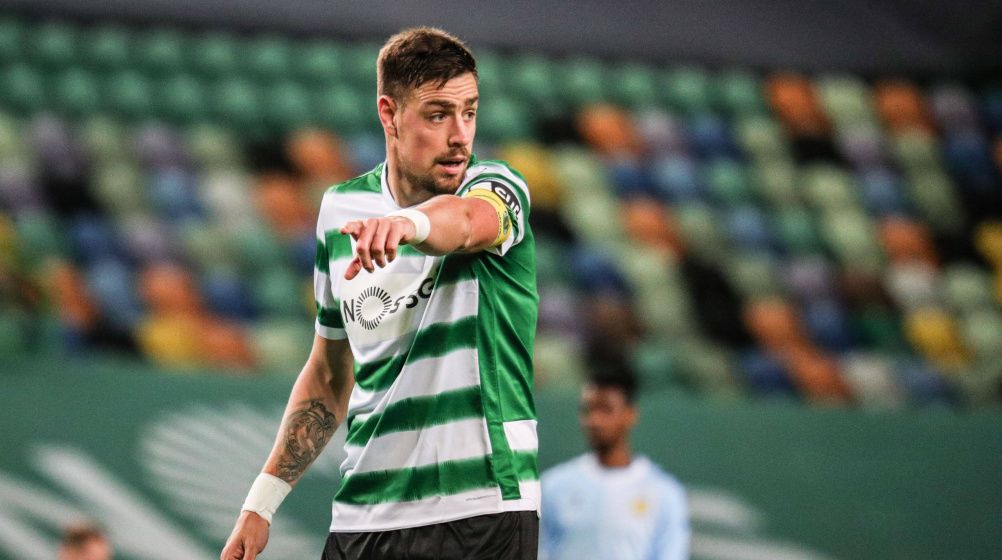 Sporting Lisbon's first home game of the new Primeira Liga season will begin with newly-promoted Rio Ave at the Estadio Jose Alvalade in Lisbon on Saturday. Sporting was denied a perfect start to the 2022-23 Primeira Liga campaign as they were held to a 3-3 draw by a Braga at the Estadio Braga Municipal in the previous round. Sporting even though had fine season last season and finished on the 2nd place at the end, they had troubled start of the new season as they had bad results in the pre-season matches.

Rio Ave on the other hand spent the last season in the Segunda Liga and dominating the league they won promotion to Primeira. Rio Ave had a bad start in the new season as they lost 1:0 in the first round against Vizela.

Sporting is without a doubt the big favorite here

Sporting is looking forward to achieving their first win of the season and will eventually show some defensive weaknesses, just like they did against Braga but the question is - will Rio Ave has the strength to use it. As one of the favorites for the title, Sporting must win such games at home against a weaker opponent on paper.

Rio Ave will look for a miracle

Facing such a stronger side so early in the season may well be a shock to the visitors. However, they know that this is the top rank football in Portugal and they will have to earn their place in this league.

It is very unrealistic to expect something more from the visitors in this match but it’s football and miracles are possible, that is why we love this game.

For me it is an easy choice to bet on the home win and over 2.5 here as for me there's no doubt Sporting are a better side and I expect them to score over 2.5 goals easily without any issues.