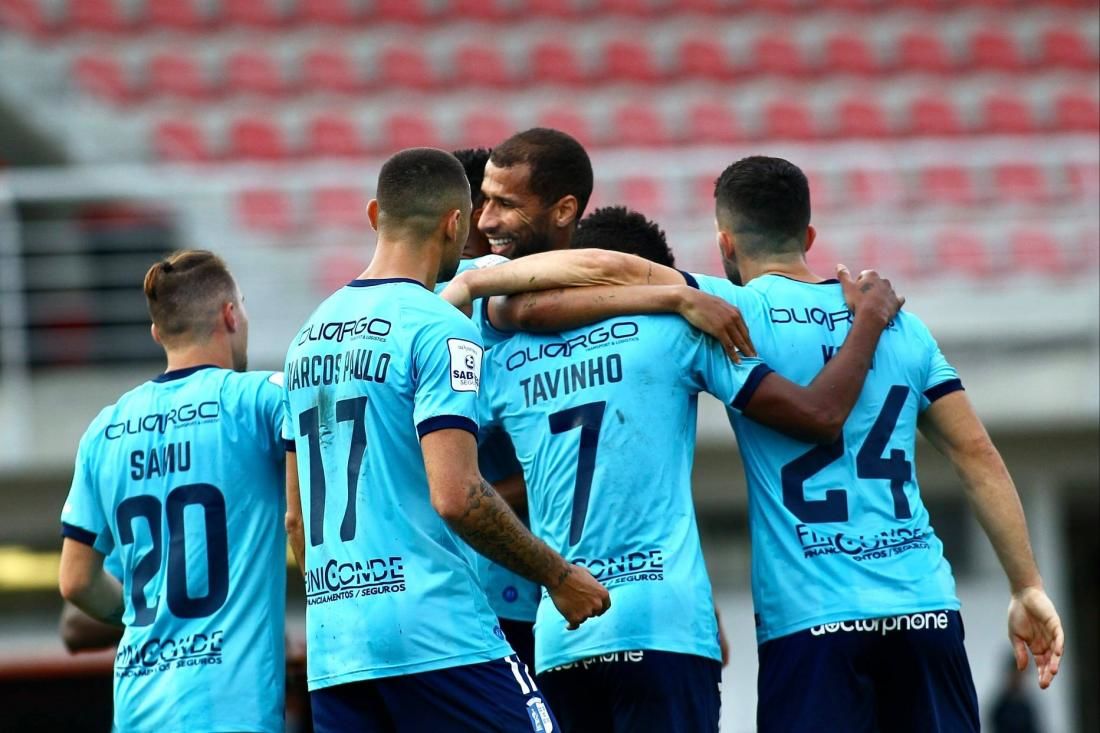 In the last match of the Portugal Primeira Liga Vizela welcomes Gil Vicente. Both teams have almost identical scores. After 3 matches played each team has one win, one draw, and one defeat. The difference between the teams is that Gil Vicente played in the European competition qualifications and because of the condensed schedule their form dropped. Vizela's game is variable, same as the previous season, The home team managed to record some good results, but they also seriously pissed off their fans. But this is a game that they can win because of the opponent’s situation.

Vizela wants to stop the bad run against Gil Vicente

Vizela failed to win against Gil Vicente in their last six encounters since 2016. Vizela started the season with a win against Rio Ave as a guest, then they were defeated by Porto and in the last round, they played a draw against Chaves. Monday’s match for them is an opportunity to win at home and cheer up the fans to end the bad run against Gil Vicente.

After two heavy defeats in the Europa Conference league against AZ Alkmaar, Gil Vicente will need a good result to get back confidence. They also started the season with a win against Pacos Ferreira, then lost to Arouca, and in the last round played a goalless draw against Famalicao. They will need to pull themselves together before the match against Vizela because at home Vizela will be a hard opponent.

Vizela’s main problem this season is the defense. If they can play well in the last line, they have a very big chances to earn points from this match. Gil Vicente’s focus is all on the league, but at the moment their momentum is ruined, they were hoping to play in European competition and the knocking out of qualification is a huge blow for them.