Royal AM vs Amazulu: Home team to continue its home unbeaten run 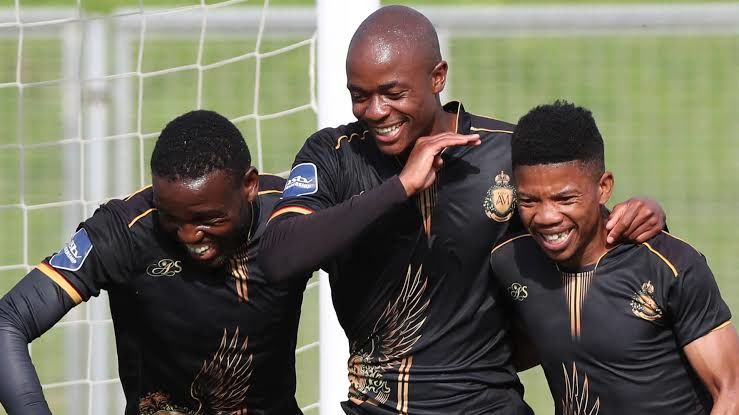 South Africa, DSTV premier league continues as Royal Am welcome Amazulu to the Chatsworth Stadium on Sunday. The KwaZulu Natal Derby promises to be interesting, intense and action-packed.

Royal AM are already in the Nedbank Cup semi-finals which is the only realistic cup they can lay their hands on this season, it's almost certain Mamelodi Sundowns will be crowned the champions this season so the first position is out of it.

Royal AM are on eight matches unbeaten run as they earned a very important win against their closest rival omd the log.

Coming into this game, they have picked up eleven points in the last five matches both home and away.

Life has not been easy for the visitors this season but they have managed to get some positive results since the inauguration of coach Brandon Troter.

They are one of the best away teams this season with three wins, six draws and four losses.

With five games left, Amazulu can still get the Continental ticket if they manage to get some wins and pray for other results to go their way.

They have picked up eight points in the last five matches.

In their previous five games, Royal AM have won twice while Amazulu have also won just a win and two matches between them ended in a draw.

Going through their previous meetings, goals have been shared in the last four, so BTTS might surface.

The race for the top is far more intense and we believe the home team will steal the show here, bet on home 2.17.

We are predicting a 2-1 correct score for this encounter of 14.5.