Preston vs Liverpool: the Reds are too difficult opponents for the Lilywhites 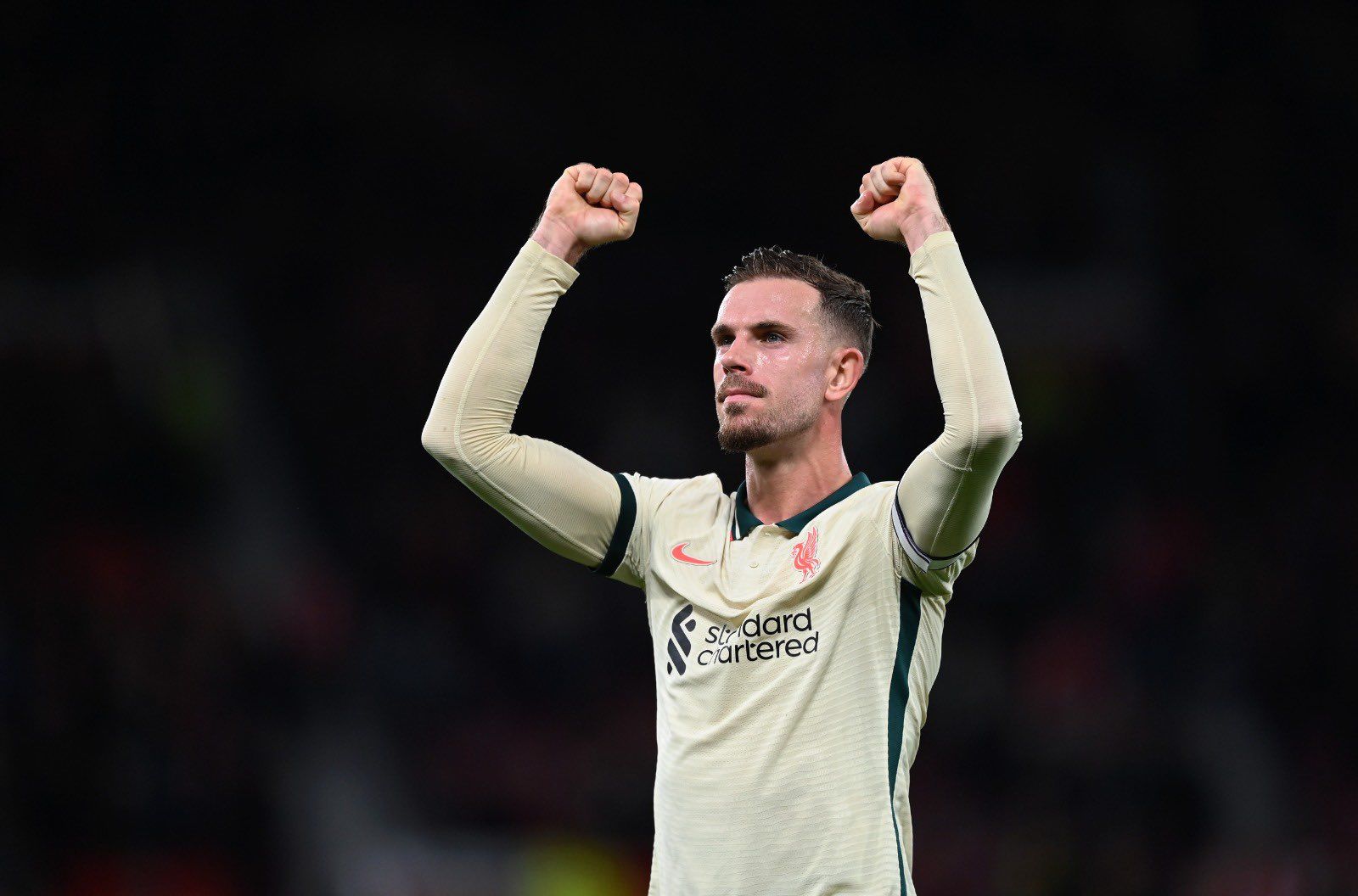 Preston will host Liverpool in 1/8 finals of the EFL Cup. Championship’s representatives play an unstable football while the Reds are in an amazing shape right now. What should we expect in this game?

In the previous round of the EFL Cup Preston North End played at home with Cheltenham. The Lilywhites showed good attacking football and crushed the rivals with a 4:1 score. But after this match Preston couldn’t keep the momentum and we can talk about the crisis in terms of playing level - only 1 win in the last 6 matches. Preston are in 19 place in the Championship table with 15 points in 14 games.

Last weekend Liverpool continued their high scoring run. Jurgen Klopp’s team performance against Manchester United at Old Trafford was world class. The Reds didn’t leave any chance to their rivals and crushed them with a 5:0 score. Liverpool are leading in the English Premier League title with 22 points after 9 games. In the previous stage of the EFL Cup Liverpool didn’t see any resistance from Norwich City - a confident away win 3:0.

Last H2H game between Preston and Liverpool took place in 2014. The Reds came over with a 2:1 score. Overall the team played 70 H2H matches. The Merseyside team is ahead by wins - 29:22.

Liverpool are clear favorites to go in the next stage of the EFL Cup. Yes, this is a good chance for Preston’s players to prove their skills, but playing against the Reds will be extremely tough for the home side. Even with the second squad Liverpool should get an easy win at Deepdale stadium. My main tip is Preston’s yellow cards total over. This season the Lilywhites are averaging almost two bookings per game.