PSG vs Nice: the Parisians to Struggle Without Their Stars 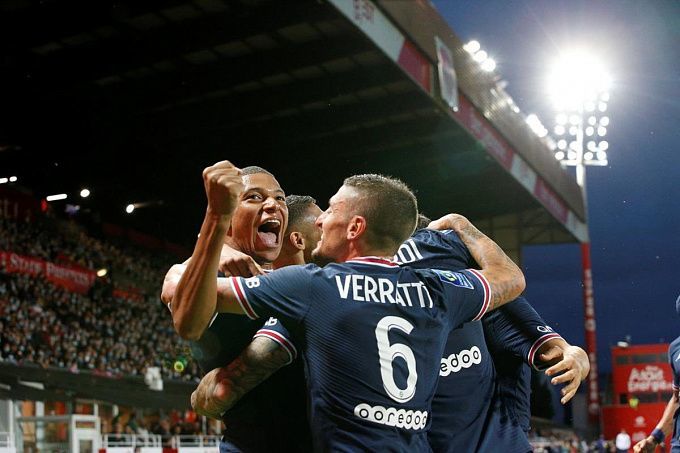 Prediction for the Coupe de France PSG vs Nice match, which will take place on January 31 at 23:15. Check the teams’ conditions and expert betting tips. Several betting options are available!

PSG continues to be the sole leader in the Ligue 1 standings. Now the Parisians have 53 points and a decent 11 points gap from second-placed Nice. After a 1:1 draw with Lyon, PSG scored two shutout victories. First over Brest (2:0), and then over Reims 4:0. As for the French Cup, in particular, the team defeated Feignies Aulnoye (3:0) and Vannes (4:0) in the previous stages.

Nice, as we said, is in second place in the French championship table. In general, getting into the Champions League would be a great success. Currently, the Eagles are in great shape, having six wins in a row. They beat Nantes (2:1) and Metz (2:0) in the previous rounds. They managed to get past Cholet in the French Cup, defeating them at 1:0.

PSG have severe problems with the squad - Di Maria, Paredes, Hakimi, Diallo and Gueye will not play. Neymar and Messi's participation in the match is questionable. It would be one thing if the Parisians faced some ordinary opponent, but they have to fight with Nice, which has already nil-nil drew with them this season and occupied second place in the Ligue 1 standings. The Eaglets obviously won't give up without a battle, so we suggest betting on their victory with a plus handicap. Prediction: the win for Nice with a handicap (+1.5).