PSV vs Ajax: Another Trophy for Amsterdam 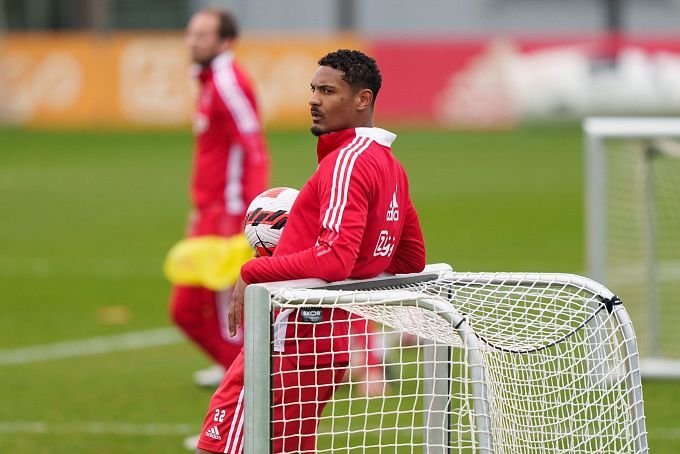 In the final of the Dutch Cup will be another derby between PSV and Ajax. This season the Amsterdam side have twice beaten their opponent. Do we expect another victory for Erik ten Hag's team?

PSV approach the KNVB Cup final after a disappointing home performance in the Conference League. In the return quarterfinal match the Red and Whites were defeated by Leicester City 1:2 and left the tournament. As for their performances in the Eredivisie, the club's last opponent was Waalwijk. PSV scored two unanswered goals at the Philips Stadium. At the moment PSV are on the second line in the standings.

After a 0:1 home loss to Benfica and a Champions League exit, Ajax picked up three straight wins in the Dutch league. The club beat Rotterdam's Feyenoord 3:2 at home. Then the Sons of Gods were stronger on the road against Groningen - 3:1. The previous weekend, Ajax beat Sparta 2:1. Ten Hag's team continues to lead the Eredivisie standings, four points ahead of PSV.

There have been a lot of rumors lately that Erik ten Hag will become Manchester United's head coach next season. The renowned specialist is trying to avoid answering questions related to the transition to the English club. Obviously, he wants to make a winning double in the Eredivisie and the Dutch Cup. The Amsterdam side are considered the favorites for this match, but we should not neglect PSV, who will be highly motivated after dropping out of the UCL. I believe that in a hard fight the class of Ajax players will still make the difference.