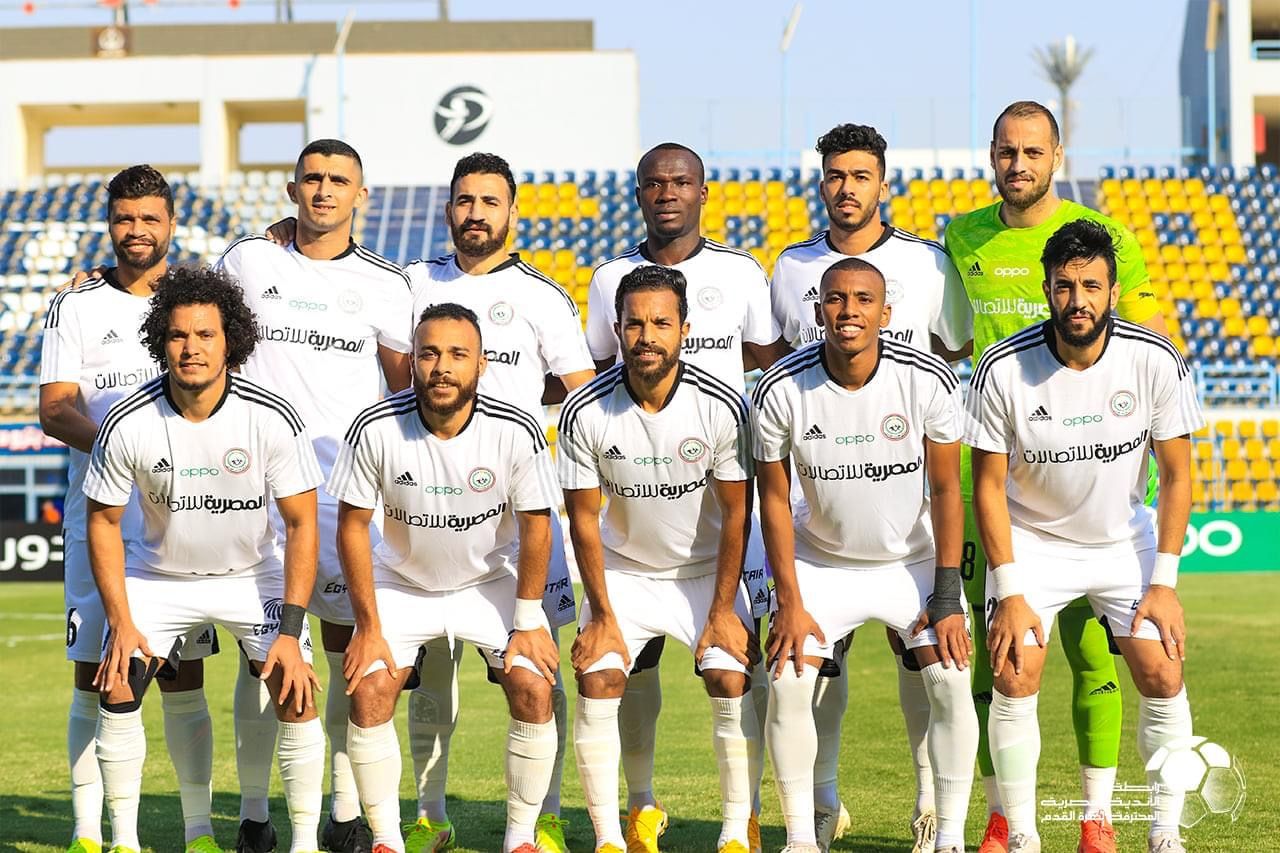 Pyramids will host Ceramica at the 30 June Air Defence Stadium in the Round of 16 Egypt Cup on Wednesday. Pyramids FC was a runner-up in the 2018-2019 edition and would attempt to win it this time. Can the visitors stand in their way?

The home team is one of the most consistent teams in the country, they are the next thing after Al Ahly and Zamalek. They have been fantastic this season and are second on the log with just two points behind Zamalek in first spot.

They head into this match on the back of a victory against ENPPI in the league.

They have only lost once in the last five matches.

They are 12th on the log and have lost two times in the last eight games. They are just six points above the relegation zone and might drop down if they fail to refine their performances.

The newly-promoted team haven't won the cup before and it's going to be difficult for them to claim it this season as formidable teams like Future Fc, Al Ahly and Zamalek are still very much active in the competition.

Ceramica have a good record against Pyramids having won against them in the last two matches.

Pyramids might not be able to win the Egyptian Premier League this season, however, this is their only opportunity to win silverware after a disappointing outing in the 2018/2019 edition.

We are backing them with a victory for 1.65.

The visitors might get a goal in this encounter, bet on. BTTS for 2.29.