Pyramids vs El Gouna Prediction: We expect both teams to get on the scoresheet 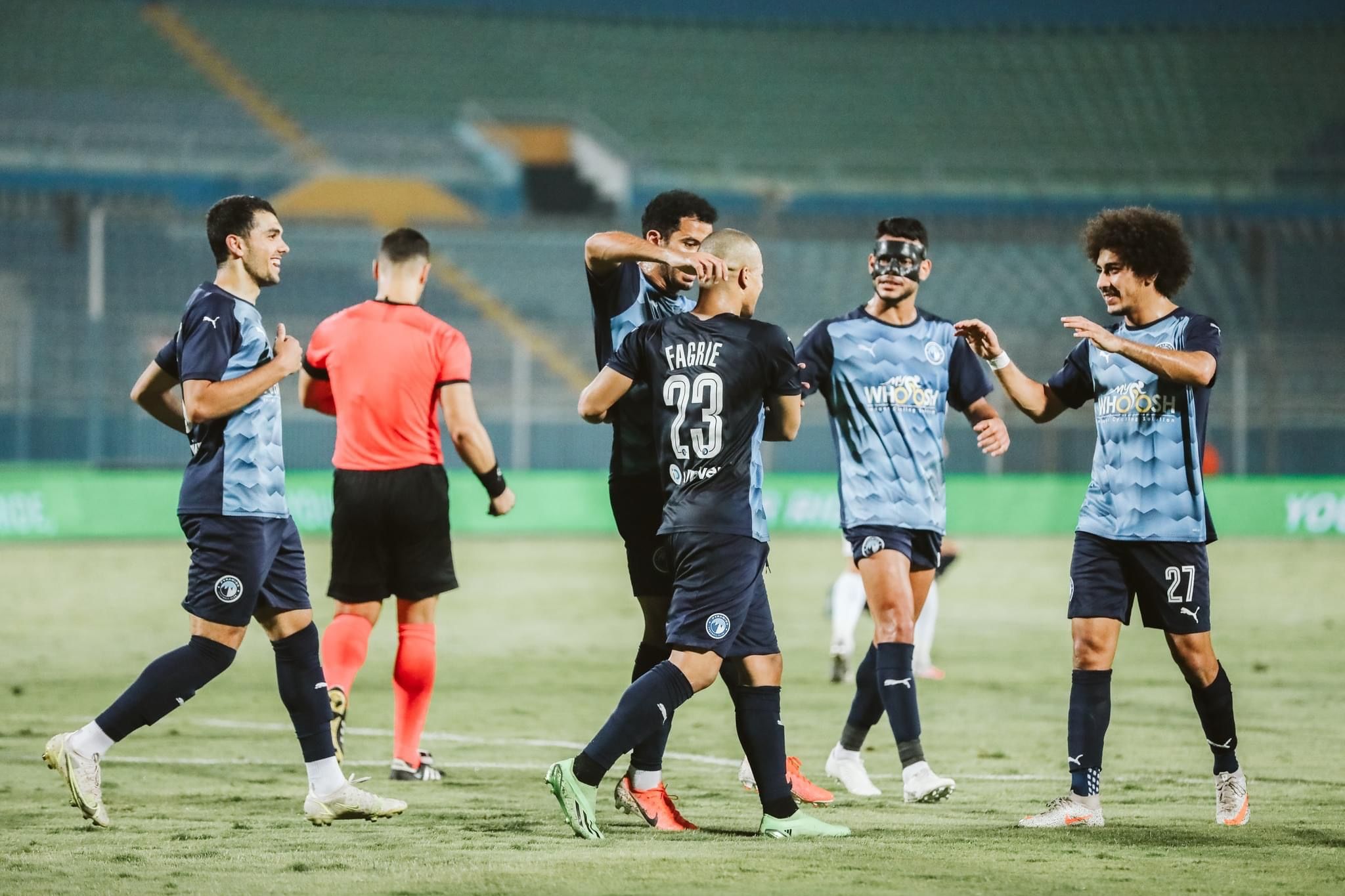 Pyramids will play their final game of the season against El Gouna at the 30 June Air Defence Stadium on Tuesday. The visitors must win to stand a chance of staying up, while the home side have nothing to play for as they have secured the second spot.

Since their defeat against Zamalek on matchday 28, Pyramids have lost ground to Zamalek. The White Knight became the newest champions in town when Pyramids lost to Future FC on matchday 32.

Pyramids have matched the top guns pound for pound this season; they will finish in the second spot.

Pyramid's performances have been extraordinary over the seasons and need two or more players to compete with Zamalek and Al Ahly. Pyramids have the third-best defence in league with (22) goals conceded this season.

Pyramids have won twelve, lost two and drawn two in the past sixteen home games.

The visiting team returned to winning ways after going seven games without a win. They have had four draws and three losses in the previous seven matches.

El Gouna defeated Future FC the last time out and could remain in the division if they manage to secure all the points here.

They have failed to score in four out of the last seven games as they sit 16th on the log.

El Gouna have won three, drawn five and lost eight times away from home this season.

El Gouna have just one job here, get a win and stand a chance of staying up. We expect both teams to find the back of the net for 1.95.

Pyramids have nothing to play for, and the second spot is secured; however, they should be able to secure a win here for 1.56.