Pyramids vs TP Mazembe: The Egyptians will snatch all the points 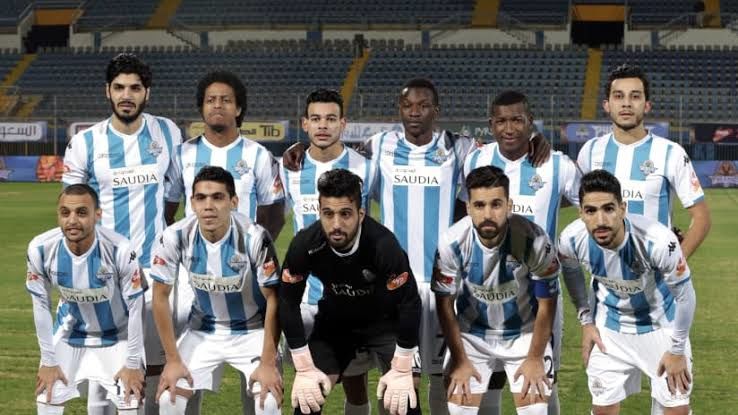 It's called the Europa League when it comes to European football but this is CAF Confederation Cup, the Europa League version of continental African club's quarter-finals as Pyramids host TP Mazembe at the Cairo International Airport on Sunday. The visitors are quite experienced when it comes to continental football while the host will also rely on their 2020 runner up success to see off the guests.

The home team are bidding to claim the double this season after some massive signings last season, they are 3rd in the League with three points behind Zamalek in first place with a game at hand.

They finished Group A as the second best with the same points as Al-Ahli Tripoli in first place having won four matches, drawing one and losing one in all the group games.

The 2019/2020 runners up are about to call it a day with their coach immediately after the match and that might affect their result here.

One of the best teams in Africa will be travelling to a familiar country when they visit Pyramids later today, the five-time CAF Champions League winner is a regular team in the continental tournament.

They wrapped up the group phase with a win against Al Masry as they reclaimed the top spot from the Egyptian based team. Eleven points were enough to qualify them for the quarterfinals as they won three, drew two and lost once in the last six matches.

They are far more superior than any other team in their league as they are 1st on the log.

The two times Confederation Cup winners must be at their best if they are to take any point here.

Both teams will be meeting for the first time and this encounter promises to be captivating.

Egyptian teams are always putting their country on the map of the Continental tournaments, we believe Pyramids will not let their home fans down , bet on home win for 1.70.

TP Mazembe did play against fellow Egyptian counterparts Al Masry in the group phase when both teams won (2-0) on their home soil, it won't be different here, bet on Pyramids 2-0 for 8.00.