Qarabag FK vs Basel: Difference in class is too big 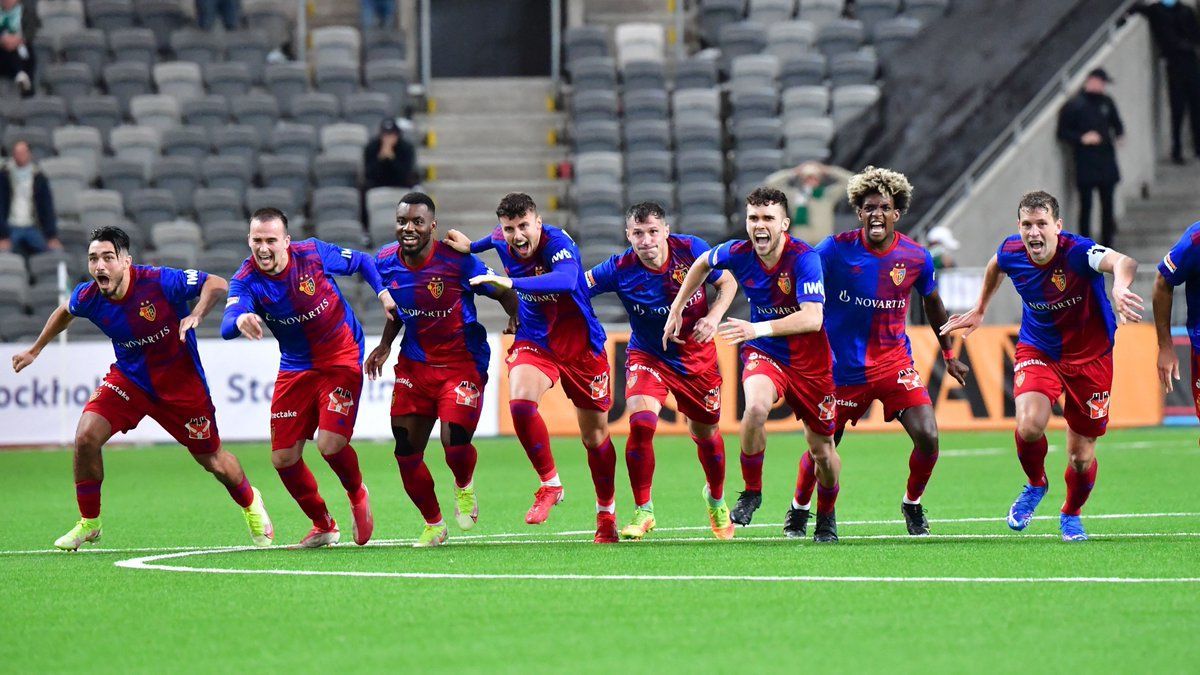 Conference League kicks off! Qarabag FK will take on Basel in the first round of the group stage. We will tell you how the opponents are doing and advise you on what to bet on. There are several options for you to consider!

Unlike many other clubs in the Conference League, Qarabag began their European Cup performance in the qualification of this tournament. They played 3 rounds there, first winning Ashdod 1-0, then defeating AEL 2-1, and celebrating victory over Aberdeen in the final qualifying round (4-1). As for their performance in the Azerbaijani championship, the team has 2 wins and 1 draw in three rounds.

Basel also started with the Conference League qualification. In the first round, the team thrashed Partizani (5-0), repeating their success in the second round matches against Ujpest (6-1), to experience some trouble with Hammarby in the third round (5-4). After 6 rounds played in the Swiss championship, Basel had 3 wins and 3 draws.

If the match was held at Basel’s arena, this team would be a very clear favorite. However, the situation is different now, so the bookmakers leave a chance for Qarabag as well. We do not agree with them. though. Just remember what the Swiss team showed in the qualifying stage. They have a very impressive squad, and they are certainly among the favorites for the tournament. The class of the opponents seems to play its part in the upcoming game. Prediction: victory for Basel.