Quwa Al Jawiya vs Al Shabab Riyadh: Saudi based team will be too hot to handle 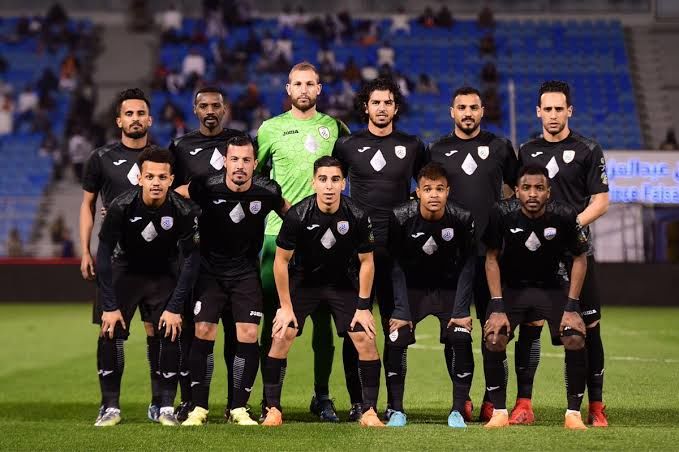 The Iraqi League giant remains third on the log with one win and a loss in two matches, they have scored three and conceded three so far in this tournament.

They started brightly on matchday one as they defeated Jazira Abu Dhabi, despite not having control of the game, their game plan worked perfectly for them when they won (1-2) in that particular encounter. On matchday two, the bookies favoured them ahead of Mumbai City but the Indian based team pulled one of the greatest stunts in the history of the AFC Champions League as the newcomers stunned them (1-2).

It's going to be a war in this group because only one team qualifies in this phase, so every game must be treated like a final.

Al Shabab Riyadh who plays on their home soil have won back to back in this tournament, (0-3) against Mumbai City and (3-0) against Jazira Abu Dhabi, they are bidding to make it three wins in three matches.

This year's tournament group games will be played in Saudi Arabia and it's an advantage for the Al Shabab Riyadh team.

The best team in this tournament so far, with six goals in two matches without conceding any.

Marius Sumudica's men have a crop of foreign players, with the likes of Eva Banega and other Brazilian players in the team.

Iraqi teams have only overseen one win in 14 previous games against Saudi teams in the Asian AFC Champions League (D1 L12) with the only victory coming for Al-Shorta against Al-Ahli (1-2 in 2020). That was also the only game in which Iraqi teams scored more than a single goal in a game against Saudi opposition. No Iraqi team has ever kept a clean sheet against a Saudi side in the Asian AFC Champions League.

Al Shabab Riyadh won't take this match lightly and we believe they have all it takes to see off their opponents who lost to a lowly rated Mumbai City FC on matchday 2, we want to back Al Shabab Riyadh with the first-half win for 2.00.