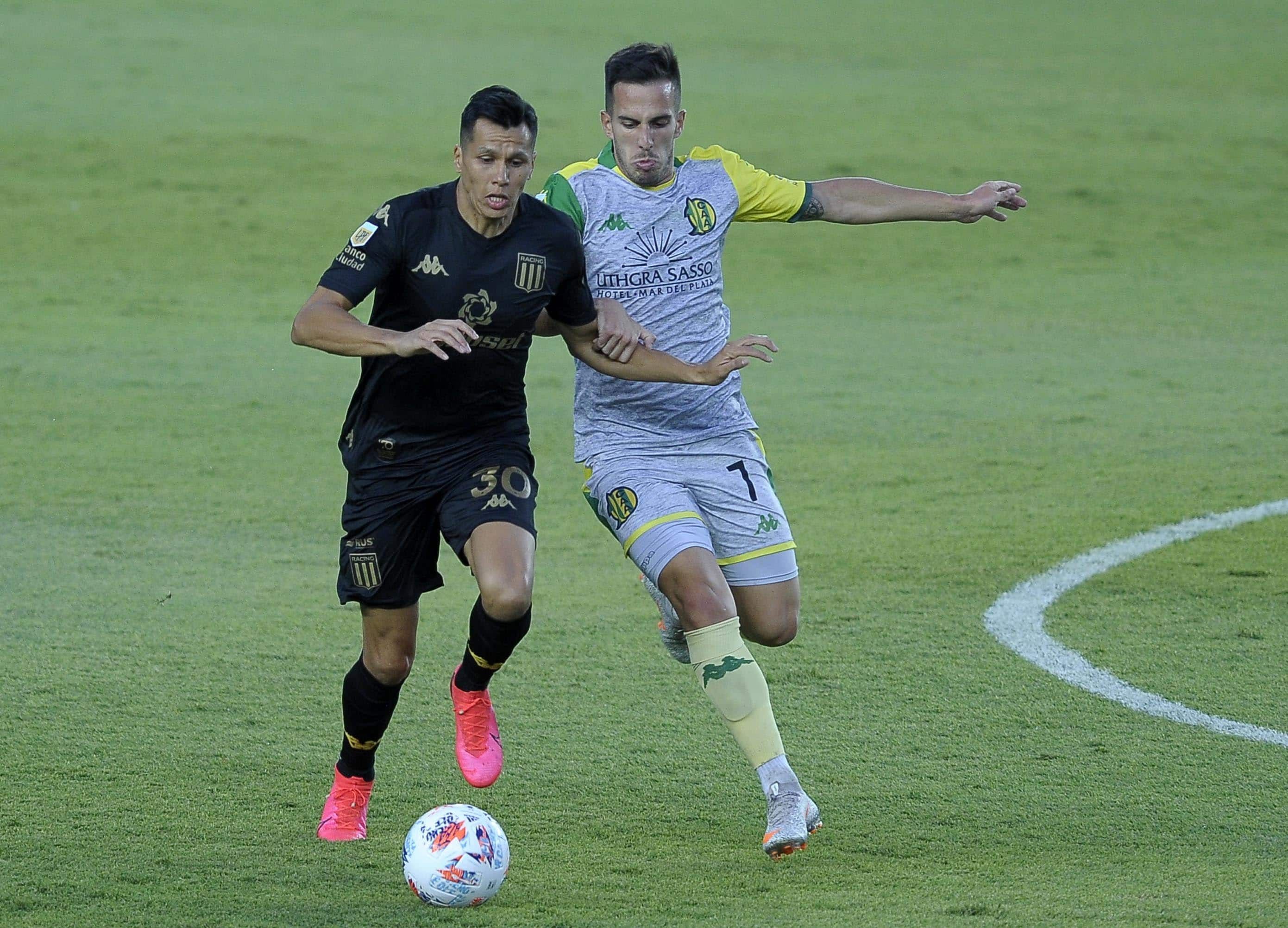 The upcoming quarter-final will be featuring Racing Club and Aldosivi at the historic Estadio Presidente Perón stadium. Fernando Gago’s team stands first in Zone A after completing the first phase with a total of 30 points. Racing was the top team in the first half of the tournament, winning eight games, drawing six, and going undefeated. They tied for the straightest victories between the local league, the Copa Libertadores, and the Copa Argentina. On the other hand, Aldosivi finished fourth in Zone B with 20 cumulative points after six wins, two ties, and six defeats. Martin Palermo directed them. They started the season with two straight defeats but recovered to win five straight games, giving them a large unit cushion and putting them only three games away from a historic championship.

Racing Club- The Best Team from Zone A (DWDLD)

Racing Club is leading the head-to-head stats against Aldosivi; however, there can be an unexpected surprise in the knockout game. Going into the game, Racing Club has tied games against San Lorenzo (1-1), Banfield (1-1), and Newell’s Old Boys (0-0). Either they were playing just to focus on their defense or giving chances to other teams, making the playoffs more interesting. With Racing Club playing at home, they will certainly be the favorites to win, as they haven’t lost a single game in their last 11 games played at home.

Aldosivi- In with a Chance of Making History (LWLLD)

Going into the game, Aldosivi had only won once against Racing Club from 8 games played. All eyes will be on Martin Cauteruccio, who is leading the charts for top goal scorer for Aldosivi. Leandro Maciel also looks in fine touch as he will be looking to make goal-scoring chances during the play. Though Aldosivi’s game form isn’t quite convincing, they are capable of producing something substantial.

Going into the game, Aldosivi has fewer chances of winning against Racing Club, who are playing at home. The past track record and consistency of Racing Club are commendable. Hence, for the upcoming quarter-final, Racing Club is the favorite to win and excel to the next stage.