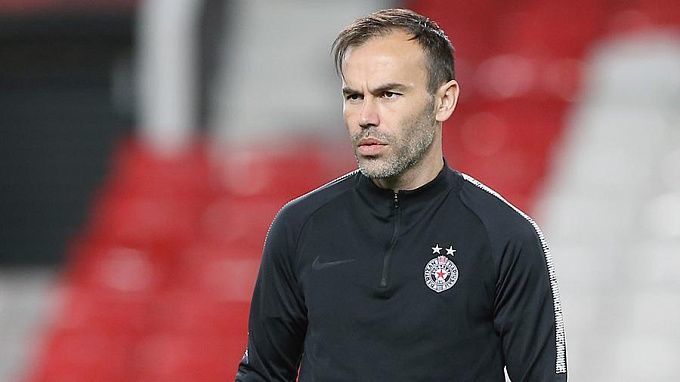 Belgrade Partizan will play in the second round of the Serbian championship away against Radnički. Will the Black-Whites get a confident victory? We'll select a few options for betting.

Radnički not at their best

The club from Nis had its heyday in the 1980s. Back then, Radnički repeatedly earned bronze medals in the Yugoslavian league, and in 1982 they even made it to the semifinals of the UEFA Cup. Now it's hard for the team to count on such achievements, although they are capable of surprising things. In the 2018/19 season, for example, Radnički managed to beat Partizan and finished in second place in the championship, losing only to Crvena Zvezda.

Radnički will be competing against some of the country's top clubs at the beginning of the new season. On the eve of the meeting with Partizan, the team, managed by the experienced Tomislav Sivić, was defeated by Crvena Zvezda 0-4 on the road.

Partizan making another attempt to regain the title

The last time the Black-Whites won the national championship was in the 2016/17 season. Since then, Partizan handed the title to Crvena Zvezda, who have won the Serbian championship for five seasons in a row.

Partizan started their new campaign for the long-awaited trophy with an away game against Javor Ivanjica, beating the opponent 4-0.

Radnički Niš is a team that is capable of imposing the most serious resistance on Partizan. The Black-Whites, for sure, will score the three points, but they are very unlikely to do so by smashing the opposing team. Though a win by one or two goals is very possible, like it was last season.

Prediction: a win for Partizan in a low-scoring match.