Raja Casablanca vs Olympique Safi Prediction: The Green Eagles will get revenge for the first leg defeat 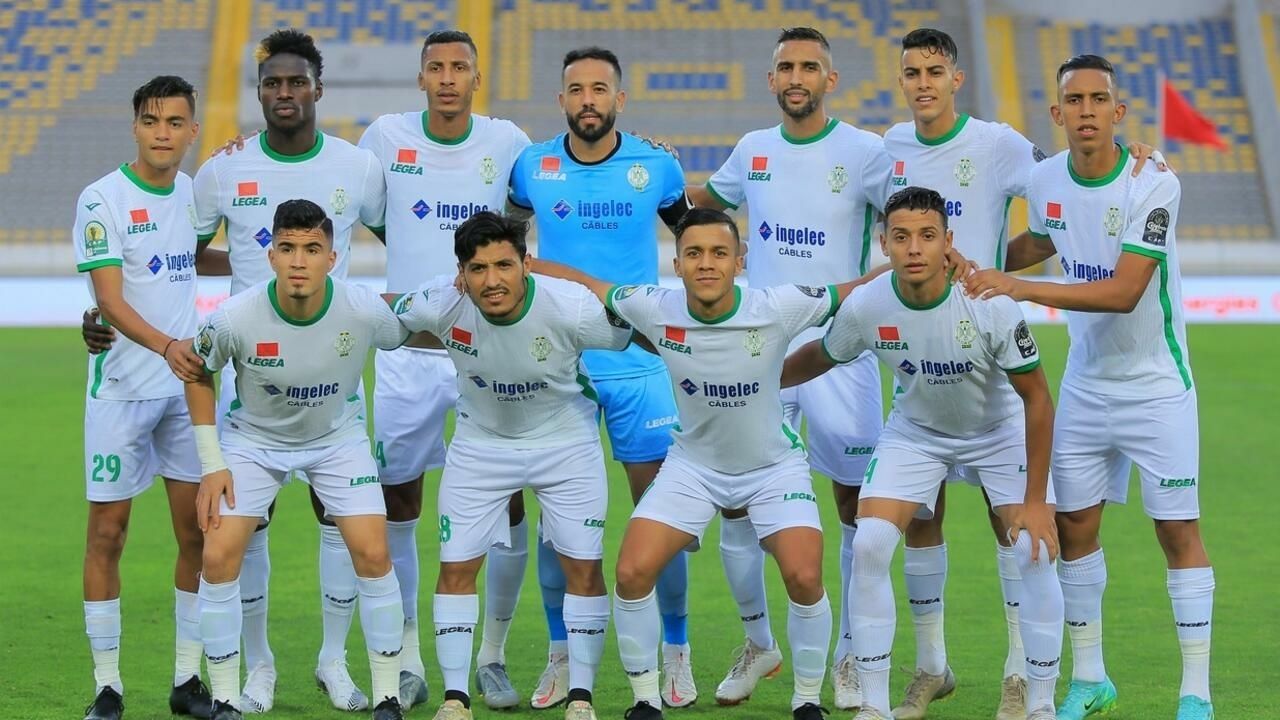 The Green Eagles will again test the waters when they host Olympique Safi at the Stade Mohammed V stadium on Wednesday. The home team, who has been seeking to win the title ever since the 2020 season, have a chance to keep the pressure on the leader Wydad Casablanca as they battle Olympique Safi for points.

The Green Eagles failed to keep the pressure on Wydad Casablanca when they drew with SCC Mohammedia on matchday 26, which might later affect their quest to claim the title this season. They are now three points behind leaders Wydad Casablanca who have a stricter game later today.

Raja Casablanca needs to win and score more than three goals to return to the top of the log, whereas Wydad must lose their match if this materialises.

Raja Casablanca have won eight times at home this season while sharing the spoils in four encounters and recording a loss.

They have earned ten points from a possible fifteen, both home and away.

The visitors are unbeaten in four matches as they plan to survive being relegated this season. They are five points ahead of the relegation zone, and their problems lie in their attack as they have scored the second-fewest goals (19) this season.

They have drawn three matches in a row against Hassania Agadir (2-2), Maghreb Fes (1-1) and a goalless draw against AS Far Rabat on matchday 26. If they keep up with such a performance, maybe they might stand a chance of not being relegated.

With eleven points from thirteen away matches, they have won twice, drawn five times and lost six games this season.

In the last twenty matches between both teams, Raja Casablanca have won eight times, while Olympiques Safi have won four times, with six games ending in a draw.

The visitors won the first leg in a (1-0) encounter; however, I’m convinced the Green Eagles will try all their best to get a win here; bet on a home win for 1.55.

A draw here could cost the home team the title, and they have all the arsenal to see off the visitors; bet on a correct score (2-0) for 6.45.

The home team would attack in the first half, bet on Halftime victory for 2.12.