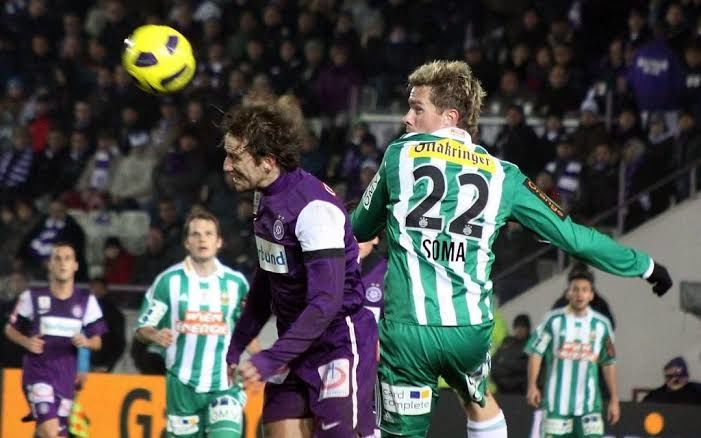 Austria Vienna's derby against Rapid Vienna should be exciting to watch thanks to the high stakes and high quality of play expected from both teams. While the last five matches between these two teams dating back to March of 2021, all ended in draws, both will be hoping for a win this time around. Before starting this match, we researched the teams' past performances and current standings.

After beating WSG Swarovski Tirol 0-5 in the Bundesliga, Rapid Vienna is eager for more success. Rapid Vienna had 48% of the ball and nine shots, of which six were on goal in that game. The Rapid Vienna goalscorers were Guido Burgstaller in 45 and 57 minutes, Marco Grüll in 51 minutes, Ferdy Druijf 78th minute, and Bernhard Zimmermann in the 81st minute. WSG Swarovski Tirol had seven shots at goal, with 1 being a goal. The Rapid Vienna offense has recently been on fire, scoring in their previous six games. During that time frame, they scored 11 goals while allowing only 6. However, at this point, we can only wait and see if that pattern will hold in the upcoming game. However, coming into this match, Rapid Vienna remains undefeated in their last eight league encounters against Austria Vienna, which is a respectable performance overall. Also, the host has not won against Austria Vienna in their previous seven league games and has lost their last three league games at home.

Austria Vienna - a difficult away derby win is possible

Austria Vienna will be coming into this match to reverse their fortunes after a defeat in their most recent Conference League contest, which was played against Villarreal. Álex Baena (18'), Arnaut Danjuma (43') and José Luis Morales (76', 80', 88') scored for Villarreal were all the scorers for Villarreal in that match. In recent encounters, it has become clear that games featuring Austria and Vienna have a trend of at least one side getting a clean sheet. A review of their results from the previous six games shows that this has occurred five times. In these matches, the two teams' rivals have combined for 12 goals, while Austria Vienna has only managed to score 7. With twelve points, Austria Vienna is currently in eighth place in the standings of the Austrian Bundesliga League. They are two points behind Rapid Wien, currently in sixth place. Baltaxa, who is suffering from an ankle injury, and El Sheiwi, Raguz, and Wustinger, who is dealing with a knee ailment, will not be participating in this encounter for the visitors.

A combined total of 10 goals were scored between them in their recent games, with five from Rapid Vienna and five from Austria Vienna. The average goal per game has been 1.67. The previous league contest between the two was Bundesliga match day eight on 08/05/2022 when it ended Austria Vienna 1-1 Rapid Vienna. In contrast to their previous performances, we anticipate that both sides will score multiple goals in this encounter, departing from their recent rear outcomes.