Rayo Vallecano vs Real Betis: The opponents will show their true capabilities 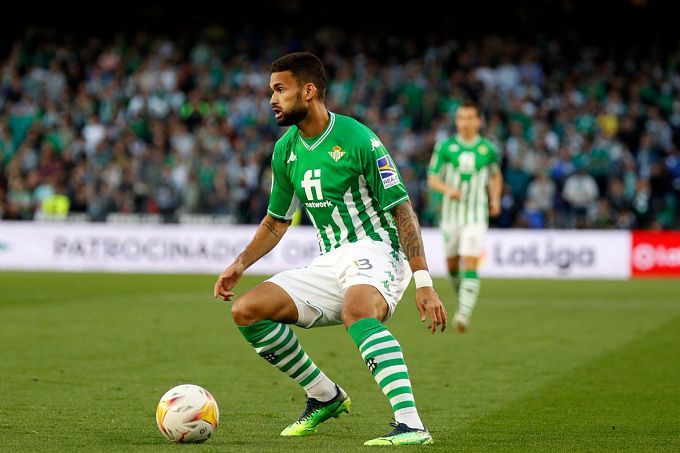 Rayo Vallecano could have been eliminated from the Spanish Cup as early as the 1/64th final but was lucky enough to progress. Then, they faced a humble Guijuelo and won only based on an 11-kilometre shoot-out. After that, the club won in regulation time over Bergantiños (3:1), Mirandes (1:0), Girona (2:1) and Mallorca (1:0). Rayo Vallecano has many problems in the league and risks missing out on European competitions, but a victory in the Spanish Cup could solve many issues.

Betis are playing with more confidence in the Spanish Cup. In five games, the club has scored as many as 17 times. They have scored an average of just over three goals per leg, which is a little impressive. The only place where they ran into trouble was in the round of 16. Back then, Betis beat a resilient Sevilla side with a score of 2:1, followed by a 4:0 win over Real Sociedad.

In this pairing, the bookmaker couldn't decide on a favourite. It's no secret that Rayo Vallecano is performing well in front of their stands (one defeat in their last ten games), but it will be challenging against Betis. In the previous four meetings, the opponents exchanged goals and reached twice a total over. We believe that this encounter will not be an exception. Prediction: Both Teams To Score.