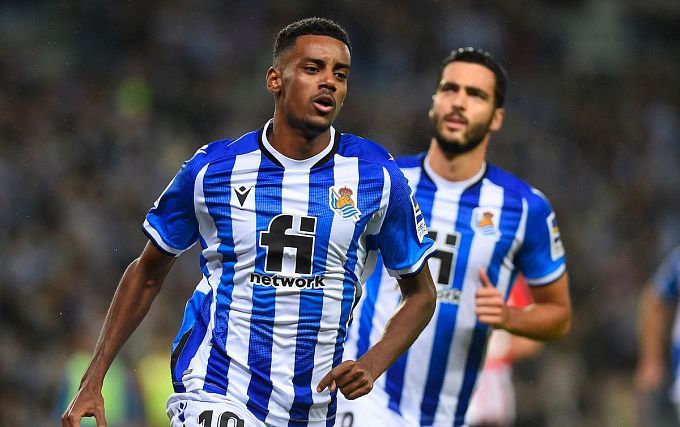 We are to see a battle between Real Sociedad and Real Betis in the quarter-final of the Copa del Rey. Who will make it to the semi-final? Let's break down the teams' form and see what's best to bet. There are several options to consider!

The team has not known losses for five matches in a row – three wins and two draws. After defeating Atlético in the Copa del Rey (2-0), the Blues failed to beat Getafe (0-0) last round. They sit 6th in the table with 34 points. It was in the past stages of the Copa del Rey that Real Sociedad passed the following opponents: Panadería (4-0), Zamora (3-0), Leganes (3-2) and, as we already mentioned, Atlético with a score of 2-0.

We won't risk picking a favorite in the upcoming match. Real Sociedad will obviously want to avenge the 0-4 in December, but Real Betis is good enough to put up a decent fight, especially since they have already beaten Sevilla in the Copa del Rey. We are going to see a spectacular match, with a good amount of goals scored, as the hosts tend to score more than one goal per game on average and the guests score almost two. In this case, it seems logical to bet on BTTS and on Total Over as well.