Real Zaragoza vs Sevilla FC: the Nervionenses are Higher in Level 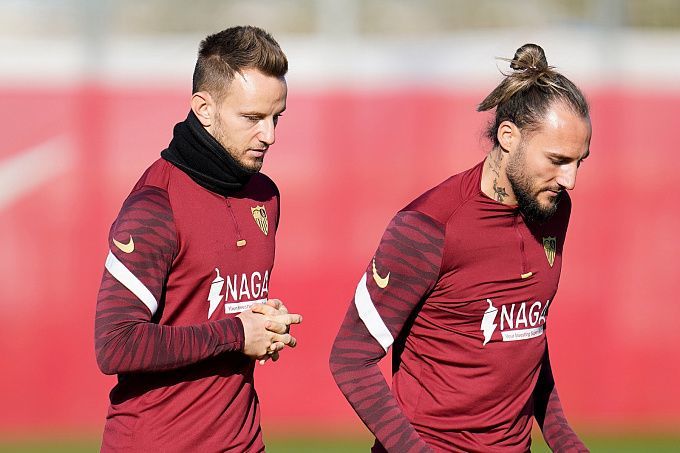 Prediction for the Copa del Rey Real Zaragoza vs Sevilla match, which will take place on January 6 at 20:00. Check the teams’ conditions and expert betting tips. Several betting options are available!

The path of Zaragoza to the final 32 of the Spanish Cup was not that simple. First, the club barely beat Mensajero, scoring the winning goal 10 minutes before the end of regular time (1:0), then, with a score of 2:0, the Whites beat Burgos.

Zaragoza cannot be called an average Segunda División performer, as it is fighting for survival, being two lines away from the relegation zone. Also, in this division, the team has not won in three rounds in a row – three defeats, with a total score of 0:7 (0:3 from Almería, 0:2 from Tenerife, 0:2 from Mirandés).

In La Liga, Sevilla shows decent results. For 19 rounds, the Nervionenses earned 41 points, which is the second-best championship result. Sevilla, having a considerable number of dangerous offences, somehow beat 1:0 Cadiz in the last match.

Sevilla’s way to the last 32 of the Spanish Cup also was troubled. First, the Sevillistas beat Córdoba in extra time (1:0), then in a match with Andratx, we saw a series of 11-meter shots (1:1, penalty shootout 6:5). Not the most satisfactory results for a team of this level.

The last time the opponents met was back in 2013, and then Sevilla thrashed their opponent, scoring four unanswered goals.

What do you think about Zaragoza? The Whites do not stand out in the Segunda, but the powerful Sevilla is fighting hard for the first position with Real Madrid in La Liga. The bookmakers gave too large a coefficient for the visiting team’s victory in the regulation time, which we offer to take advantage of. Prediction: Sevilla win.