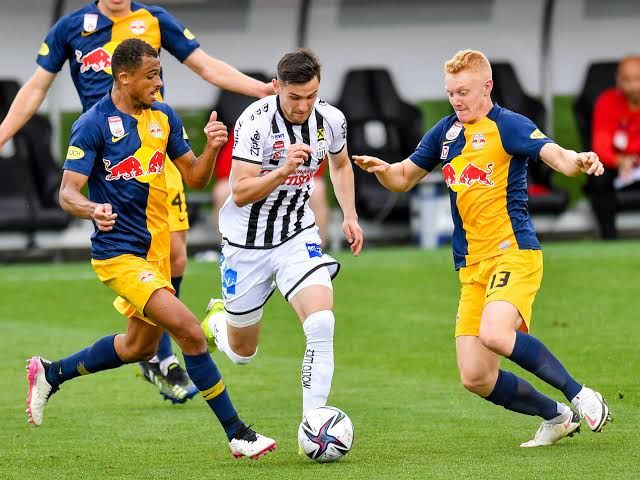 Red Bull Salzburg will host LASK Linz in the round 10 match of the 2022/2023 Bundesliga season. While a win is important for both sides, we give a good look at the match, and make various betting options available below.

Red Bull Salzburg - will the host triumph once again?

Salzburg will come into this match following a 1-1 draw against Rapid Vienna in the Austria Bundesliga league. Red Bull Salzburg has now played three matches ending with a draw in their last five matches. In their match against Rapid Vienna, Benjamin Sesko gave Salzburg the lead a minute into the match. However, Leopold Querfeld’s 21st minute goal put an end to the Salzburg lead. At the end of the match with Simic’s goal disallowed as offside in the 30th minute, both teams could only settle for a draw. In this match, we hope the host will get back to winning ways.

LASK Linz had a good start to the season. However, their last three matches have been below expectations. The visitors drew two and lost one game in their last three matches. In their last match at home against WSG Tirol, LASK scored the first goal from Nakamura's opener. However, a five minute equalizer from Tirol was what was needed to cancel the goal. However, the performance of LASK Linz only went from bad to worse in the late minutes of the first half as they lost 1-4 to the struggling Tirol side. However, in this match, we hope they can turn things around and get back to winning ways. LASK is second on the league table, having 18 points in nine matches.

Salzburg has always had it easy against LASK Linz. However, the visitors were able to hold them in their last meeting which ended in a nil draw. In this match, we hope to envisage a tough match as LASK Linz will want to get back to their form and make things difficult for their rival.