Reims vs PSG: Messi to make a debut win 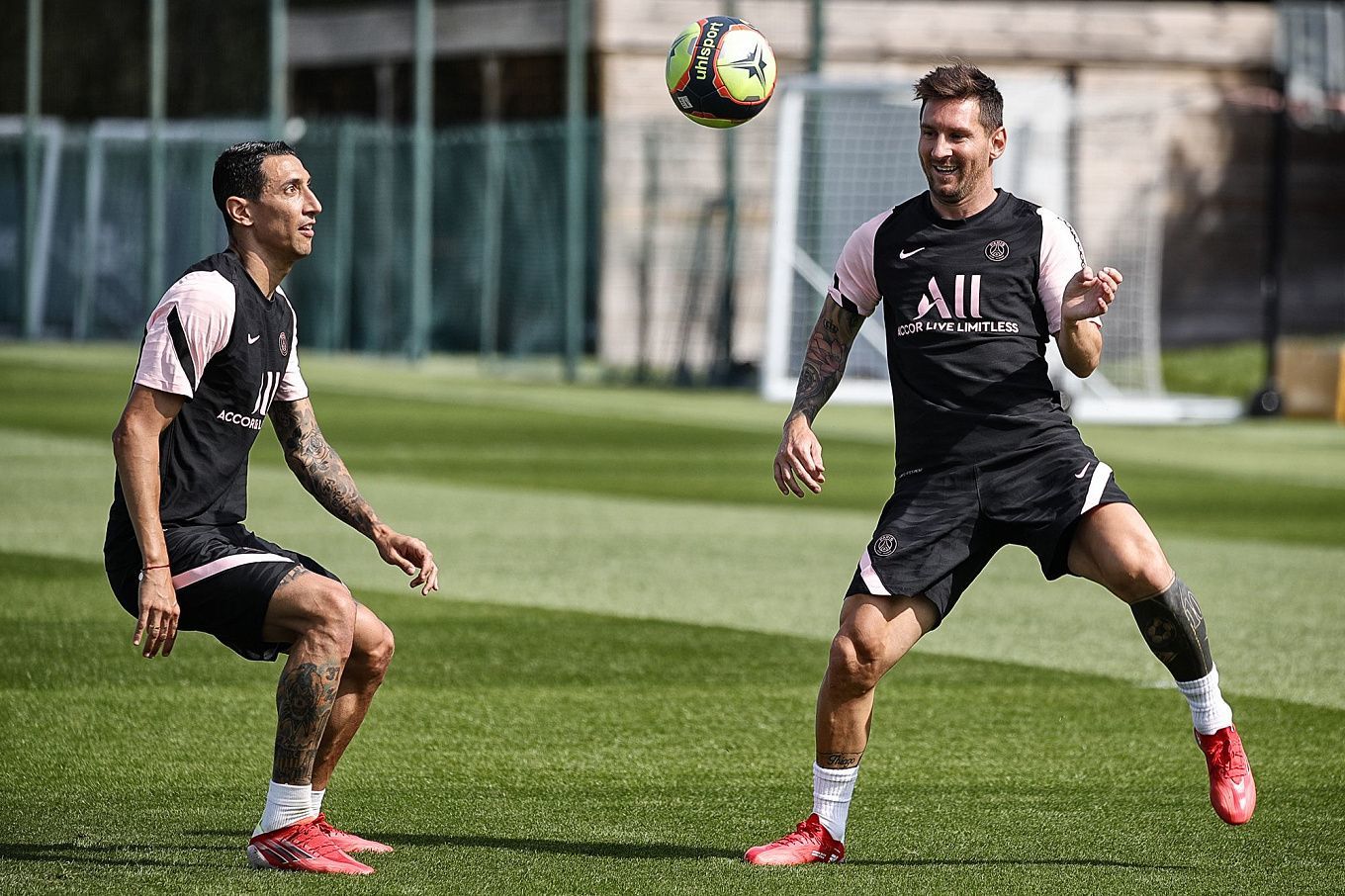 The long-awaited debut of Lionel Messi in PSG will take place in the round 4 of Ligue 1: the Parisians will face Reims in an away game. What will the Argentine superstar show in the first match for France?

The last season being far from the best, Reims management finally began to gradually strengthen the squad, as retaining a place in Ligue 1 promises not to be easy. The main acquisition so far is the midfielder Mitchell van Bergen, who made his debut in the Dutch Eredivisie at the age of 16. Last season, the young midfielder made 2 assists and scored 4 goals for Heerenveen. Before that, he had 9 points for assists and goals combined. Such a player will clearly be useful for Reims, because the team has been struggling to create chances so far, and is in the top-5 of the worst clubs in Ligue 1 on xG. As for the Red and White’s current roster, Arber Zeneli, Anastasios Donis, Fraser Hornby, Kaj Sierhuis, and Moussa Doumbia are not playing for sure.

Reims had a draw in their 3 first Ligue 1 games, and last week they shared points with Metz away, 1-1. As early as the 7th minute, Marshall Munetsi put the Red and Whites ahead, but soon the opponents restored the balance with a long-range shot. In general, the encounter was not rich in dangerous moments, and Óscar García's team made very few defensive moves. In the end, the team had a chance to pull out a win, but Yunis Abdelhamid missed a free-kick.

PSG started the season with a loss to Lille in the Trophée des Champions, but they have won three consecutive games in Ligue 1, scoring a total of 10 goals. With their crazy individual skills, the Parisians showed top-notch execution, compensating for mistakes in defense. Also, Neymar has yet to appear on the field, and he is expected to return for the match against Reims. Meanwhile, Lionel Messi is finally ready to make his Ligue 1 debut, and Marquinhos will certainly play central defense. Sergio Ramos is out due to injury, while Layvin Kurzawa, Mauro Icardi and Colin Dagba are also sidelined.

In the last Ligue 1 round, Mauricio Pochettino's team beat Brest 4-2 away. It was a double-aged sword, and PSG missed some good chances in the first half: Hakimi, Mbappé and Verratti all failed to outplay the goalkeeper. Long-range shots compensated for it: 2 of the 4 goals were scored from outside the penalty area. Mbappé, however, rehabilitated himself and managed to score, while Ander Herrera scored a goal and made an assist. The Parisians often made mistakes in defense, and it wasn’t surprising that the opponents were quite capable of scoring 2 goals.

In the last 7 head-to-head encounters, PSG has beaten Reims 5 times, suffering 2 defeats. Last season the Parisians won to nil twice, and the last encounter ended with a score of 4-0. The advantage of Paris Saint-Germain was undeniable, and the capital club leads on shots on goal, 28-2.

PSG is unstable in defense, but the opponent in the upcoming game is quite comfortable. In their previous encounter, the Parisians did not let Reims do anything, and we can expect something similar now. The hosts have a lot of losses in the roster, and it is difficult for them to create chances at the other side's goal. Crosses work out best, but positional play is not the Red and White's strongest point. Neymar and Messi will seriously strengthen PSG's offense so Icardi’s absence won’t have that big of an impact. Here are the options for you to bet on: