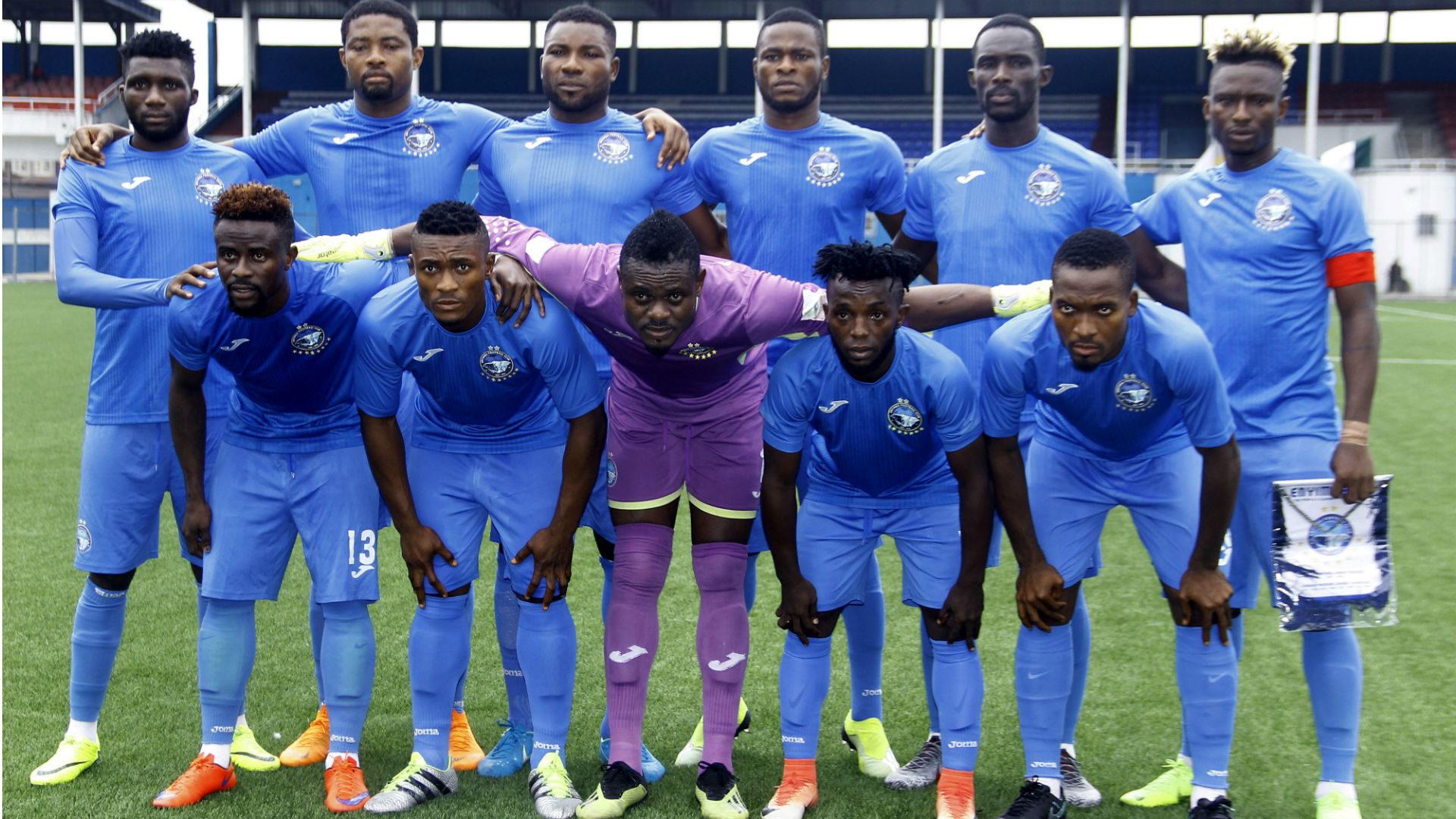 Remo Stars will host Enyimba Aba at Osogbo Township tomorrow. The home team who are competing for CAF continental spot must secure all the points to avoid last-day drama. Can the visitors continue their impressive record against the hosts?

The south-west based team have been playing some tremendous football in recent matches and are on course to play in the CAF competition next season. They sit third on the log but face strife competition from other teams, they are the favourite to assume the spot because they have a better goal difference.

They almost got the win against Katsina United on matchday 35 after playing out a (2-2) scoreline most of the second half, however, the home team took the lead again in the 97th minute as the contest ended in a (3-2) defeat for them.

Enyimba Aba failed to win at home on matchday 35, and the result might later hunt them in their quest of playing continental football. They are two points away from third place with a (7) goals difference.

Enyimba Aba have a difficult task to accomplish in the coming days, however, they have won twice, drawn three times and lost twelve games away from home this season.

Remo Stars haven’t won against Enyimba Aba in five tries, they have lost four times and drawn once in the last five matches.

This match promises to be entertaining as both teams are fighting to secure a third-place finish, the home team are well-positioned for this match because of its home advantage. A bit worried about their record against the visitors; bet on over 1.5 goals for 1.60.

Both teams scoring for 3.13 might be worth the risk.