River Plate vs Racing: Will the Millionaires continue their winning streak? 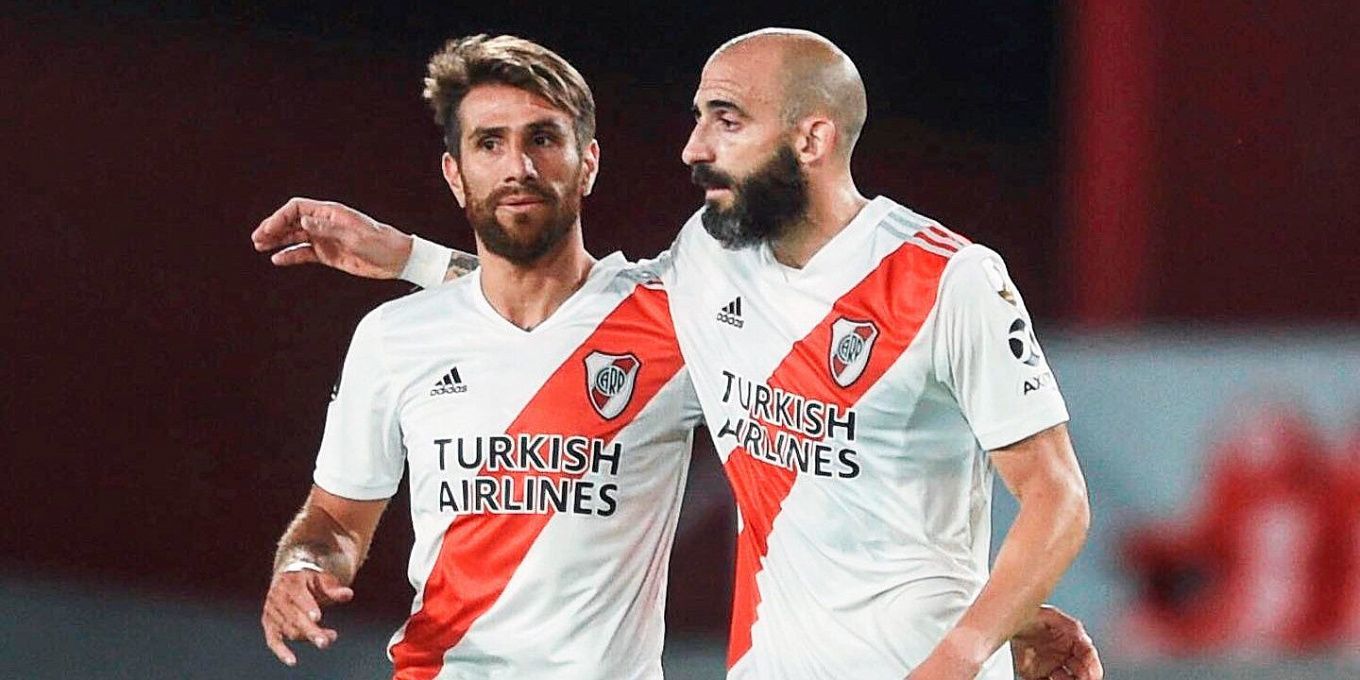 The main game of Matchday 4 of the Argentinian Professional League Cup in Group A will be the encounter between River Plate and Racing. Both teams are off to a good start in the tournament, and the bookmakers believe River Plate have an excellent chance of an eventual victory in the upcoming game.

River Plate started in the Professional League Cup with a 0-1 away defeat to Union de Santa Fe. It continued with victories over Patronato 4-1 and Newell's Old Boys 2-0. In the match against Newell's Old Boys, Quintero and Rojas scored for River Plate, both goals coming in the second half. After that win, River Plate are in fifth place with six points, only one point behind Defensa y Justicia, who are in the play-off zone. If they beat NOB, the team from Buenos Aires will surely climb into the top-four. On home soil in the current tournament, River Plate have one resounding victory over Patronato.

In its start to the season, Racing have not suffered any defeats. The team drew with Himnasía y Esgrima and Defensa y Justicia, with the former at home, the latter away and a 3-0 home win over Argentinos Juniors. The five points they have accumulated keep Racing in the seventh position, two points behind Defensa y Justicia. By the way, a win in the upcoming game could very well lift Racing into the top four.

Racing are a comfortable opponent for River Plate. River Plate have only failed to win once in the last five games between these clubs - a 0-0 draw with four wins. River Plate themselves are in good form, with two wins in their last two games, both at home and away. We believe that the winning streak of the Millionaires will continue, River Plate will climb into the direct play-off zone, and the match itself will please us with goals. Here are the odds for this game: W1+TO (1.5) for 1.87, correct score 2-1 for 8.50.