Rivers United vs Abia Warriors Prediction: Home victory is inevitable In this encounter 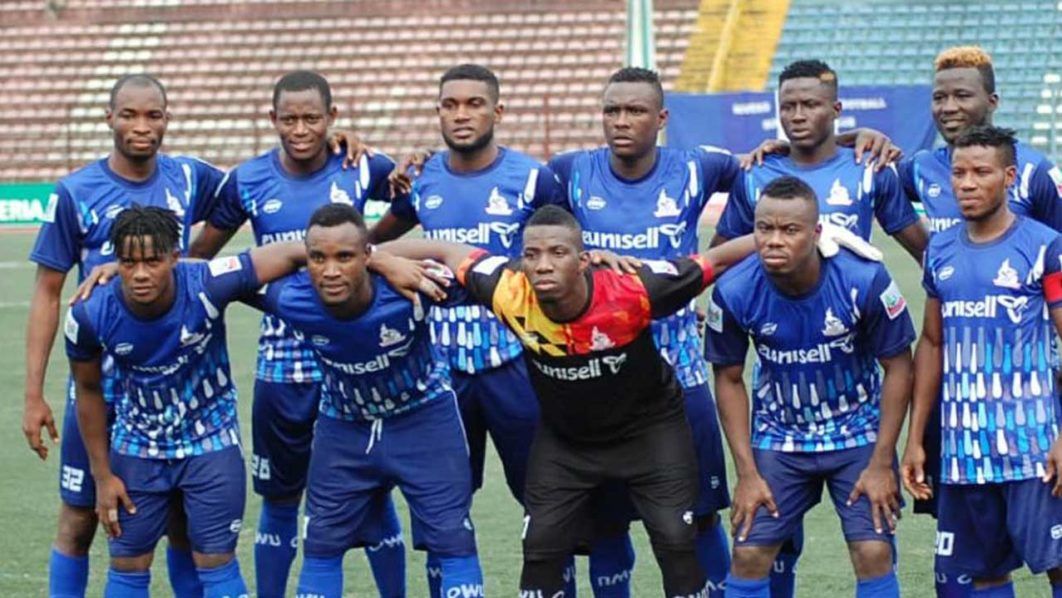 With six matches left to wrap up the season, Rivers United will lock horns with Abia Warriors at the Adokiye Amiesimaka Stadium in Port Harcourt on Sunday. With the look of things, Rivers United might be crowned the champions before the league finishes as they lead second place with seven points while Abia Warriors could be playing in the second division next season.

Rivers United made a vital stride towards clinching the NPFL title this season when they defeated Dakkada FC (2-3) away from home on matchday 30 which was followed by a victory against their archrival Plateau United on matchday 31, two goals from C. Akuneto secured all the points for Rivers United. They fell to a defeat against Wikki Tourist on matchday 32 but still lead with seven points. NPFL fans will agree that winning away in this league is one of the most fundamental ingredients in claiming the title. Rivers United has done justice to that by earning twenty-one points away from home already this season.

They have sixty-seven points from thirty-two matches and are seven points ahead of Plateau United in second place. A win for Rivers United will grant them the advantage over the visitors and this might see them claim the title even before the season finishes.

Rivers United have not lost at home this season, they have had fifteen wins and a draw in the last fifteen matches played at home.

Abia Warriors are not safe yet with thirty-nine points from thirty-two games, they are two points above the relegation zone for now but could be dragged back at the end of this match. They have failed to win away from home in seven tries, however, they have managed to score five goals in those encounters.

They almost snatched a point against Dakkada FC on matchday 32 but had to settle for a loss after a dying-minute goal from the home side.

Abia Warriors have won just once in the last sixteen away matches, drawing twice and losing thirteen.

In their recent eleven matches together, Rivers United have won three times while Abia Warriors have recorded four wins and four matches have ended in a draw.

Because of the uncertainty surrounding winning away from home, the home team will ensure they record a home victory here. Bet on home to win halftime for 1.80.

We are predicting a home to win and score more than a goal for 1.75.