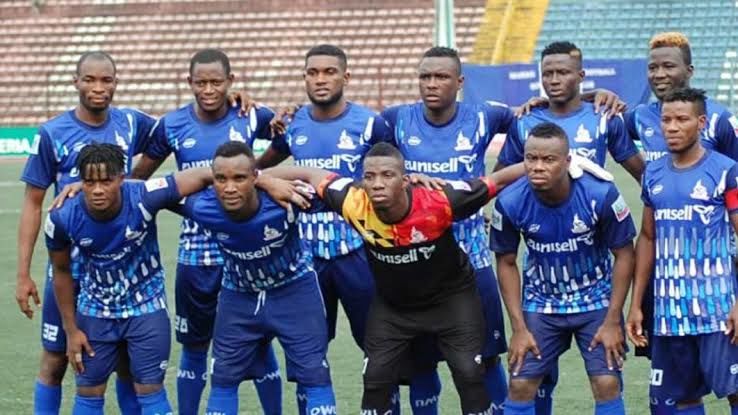 The Pride of Rivers stumbled on an away defeat against Sunshine Stars on matchday 24 after a twelve match unbeaten run, they were below their standard in that encounter. They remain at the top of the log despite the loss after their closest rival on the log lost on matchday 24.

They are now on fifty-two points having won fifteen, drawn seven and lost twice in the last twenty-four matches.

Rivers United have not lost a single game at home this season, they have won eleven and drawn once in the last twelve matches.

Niger Tornadoes are one of the most in-form teams and have only lost once in the last five matches, they are five points above the relegation zone.

They earned an important three points on matchday 24 against Enugu Rangers, the host took the lead in the 32nd minute but was levelled by Enugu Rangers in the 55th minute, however, the host were awarded a penalty in the 83rd minute and M. Wakili scored from the spot to ensure his team went home with all the points.

Niger Tornadoes have failed to win a single match in the last thirteen away games, they have drawn four and lost nine. They have picked up ten points in the last five matches.

In their previous ten meetings, Rivers United have won five games while Niger Tornadoes have also recorded three victories and two matches have ended in a draw.

The match is do-or-die for the home team as Plateau United pressure them, with just three points separating the first and the second, Rivers United are presented with an opportunity to try again after their disappointing away match, bet on Rivers and over 1.5 for 1.80.

We can risk the first-half win for Rivers United for 1.96.