Romania vs Armenia: Bet on a productive half 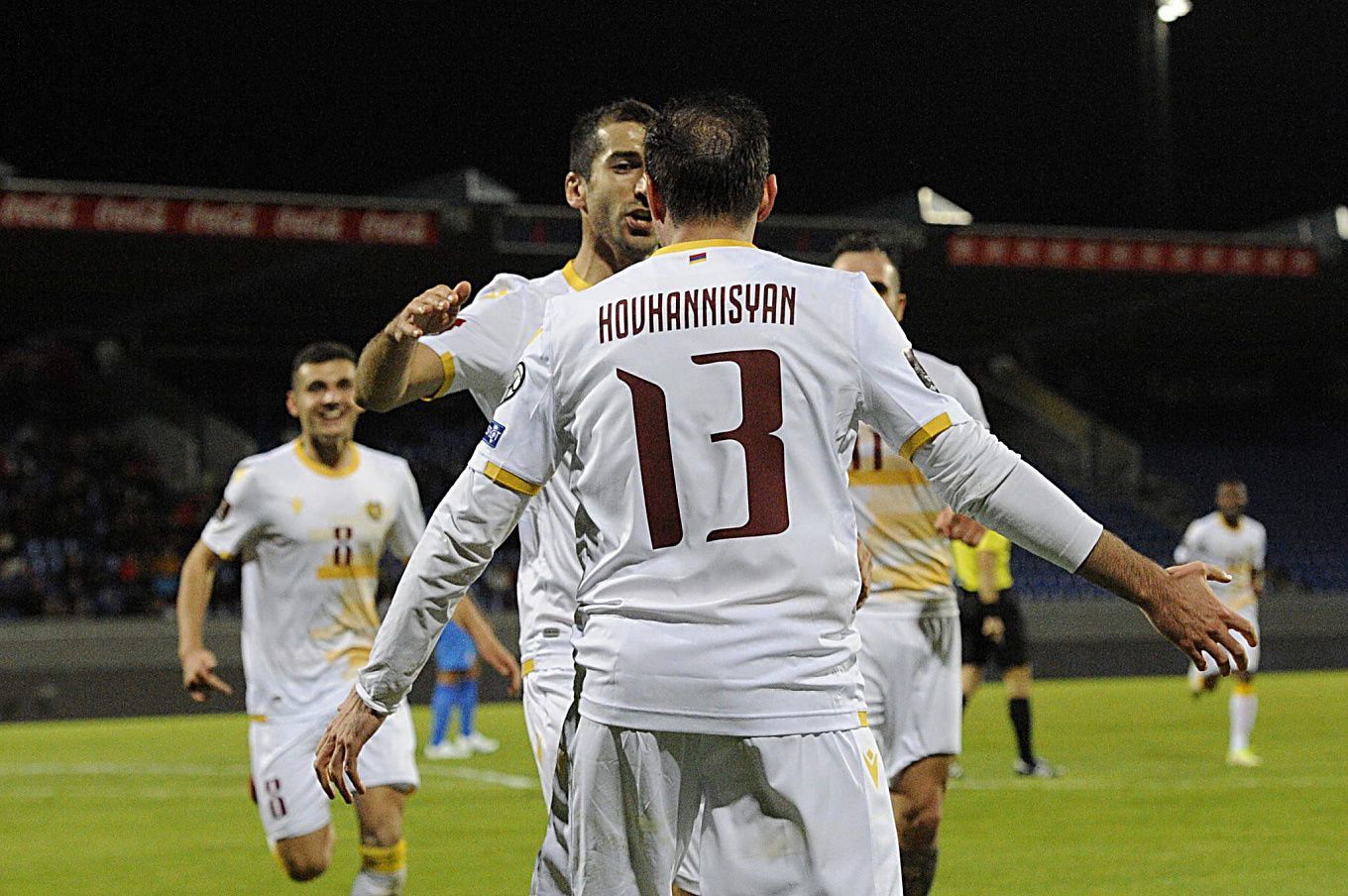 The Armenian team faces another tough away game. Joaquin Caparros’ side has lost points in their last two qualifying matches. The Armenians will try to return to winning ways to retain their good chances of finishing second in Group J. The Romanian team is one of Armenia’s rivals in this competition. What should we expect from the upcoming clash between the national teams?

A few days ago, the Romania national team travelled to visit Germany in the seventh round of the World Cup qualifying. The Romanians got off to a great start and opened the scoring on the ninth minute thanks to an accurate shot by Hagi. In the second half, Romania’s national team failed to cope with the onslaught of Germany and conceded two goals. As a result, it was a 1-2 defeat. At the moment, Romania are sitting in the fourth position in Group J. They are now two points behind Armenia and North Macedonia.

Armenia have slowed down after leading Group J. Joaquin Caparros’ side lost four points in their next two World Cup qualifying fixtures after a poor showing in Germany and a 0-6 defeat. First, the Armenian team failed to beat Liechtenstein at home and then shared the points with Iceland away. Both games ended in a 1-1 draw. It’s worth noting that the plot of both meetings was similar. The Armenians took the lead in the first half but failed to hold on to the winning result in the final stretch of the games. The national team has 12 points following seven matches. Armenia drop to third place in Group J, as they are behind Northern Macedonia on goal difference.

The Romanian national team is considered the favourite of the upcoming match. That’s not surprising if you look at a few facts. The Armenian team are currently facing a match-threatening crisis after a solid start to the qualifying campaign. In addition, the Armenian team has suffered defeats in their last three away matches against the Romanian team. I reckon the upcoming game will be an intense struggle. Naturally, the Armenians will try not to lose to one of their opponents in the battle for second place in Group J. We should not forget that Armenia still have a home game against another rival, Northern Macedonia.

The Romanian team will go forward from the start of the game, while Armenia will act as the number two. I also draw your attention to the statistics of the visitors. In only one of Armenia’s last 11 games, the first half has been more productive than the second. As in Armenia, I expect that it will be after the break that we will see the highlights of the match. We can also look at the goal line of both teams.