Rosario Central vs Bragantino: Will the Brazilians be stronger than the Argentines again? 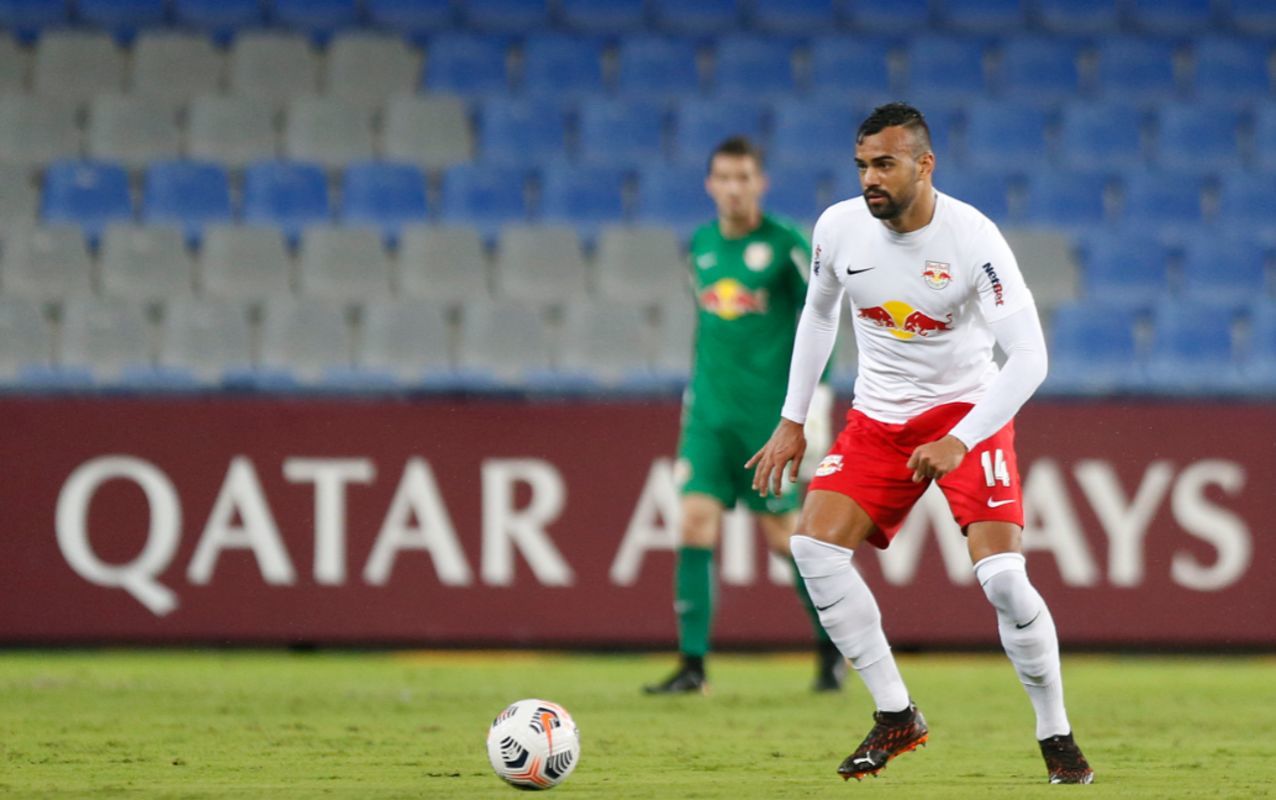 One of the central matches in the quarter-final stage of the South American Cup will be between Argentina’s Rosario Central and Brazil’s Bragantino. Despite the field factor, the bookmakers are siding with the Brazilian team in the pairing, which we generally agree, given the home and away form and the high ambitions of the Bulls in the current South American Cup.

Rosario Central ended up stronger than Deportivo Táchira in the last 16 of the South American Cup. After that encounter, the Argentinian championship began, and the future hosts played four matches. The start in the Primera got off to a flying start, with Rosario beating Velez Sarsfield 1-0 on home soil. However, a decent continuation did not follow, with the future hosts losing one match after another to Gimnasia, Aldosivi y Sarmiento Junín. Rosario’s opponents did not seem to be on the top flight, but still, three defeats in the last three rounds and, consequently, their place in the table of the Argentinian championship is 25th. With results like these, it’s hard to expect anything positive against one of Brazil’s strongest teams at the moment.

An Argentine-Brazilian encounter awaits us. In the last 16 of the South American Cup, Santos knocked out Independiente, while Atlético Mineiro beat Boca Juniors in the Copa Libertadores, Sao Paulo proved more decisive than Racing, and Flamengo beat Defensa in the last 16. There is simply a total superiority of Brazilian club football over Argentinian football, and frankly, in our pairing, we are expecting this trend to continue.

Bragantino started the season very strong, but the Bulls have given up somewhat recently. In their last five games, the Red Bull team have only achieved one win over Gremio 1-0 and got three draws in that period, and the Bulls lost 0-1 away to Fortaleza. Separately, we should note that Bragantino have the second most away statistics in Serie A, +5=2-+1, 13:7 goal difference.

Bragantino perform admirably away, with the Bulls can hardly be called a top team, at least at this stage of the season. On the other hand, Rosario is not having the best of times right now. The home side has lost their last three games in the Primera and some of the more prominent names in local football. And we should not forget that there is a difference in quality between the Brazilian and Argentine clubs that we can see in the last results in the South American Cup and Copa Libertadores. Here are our tips: W2+Total Under (3.5) for 2.80, W2 for 2.32, Handicap 2 (0) for 1.63.