Rosenborg vs Rennes: The Norwegians to get even 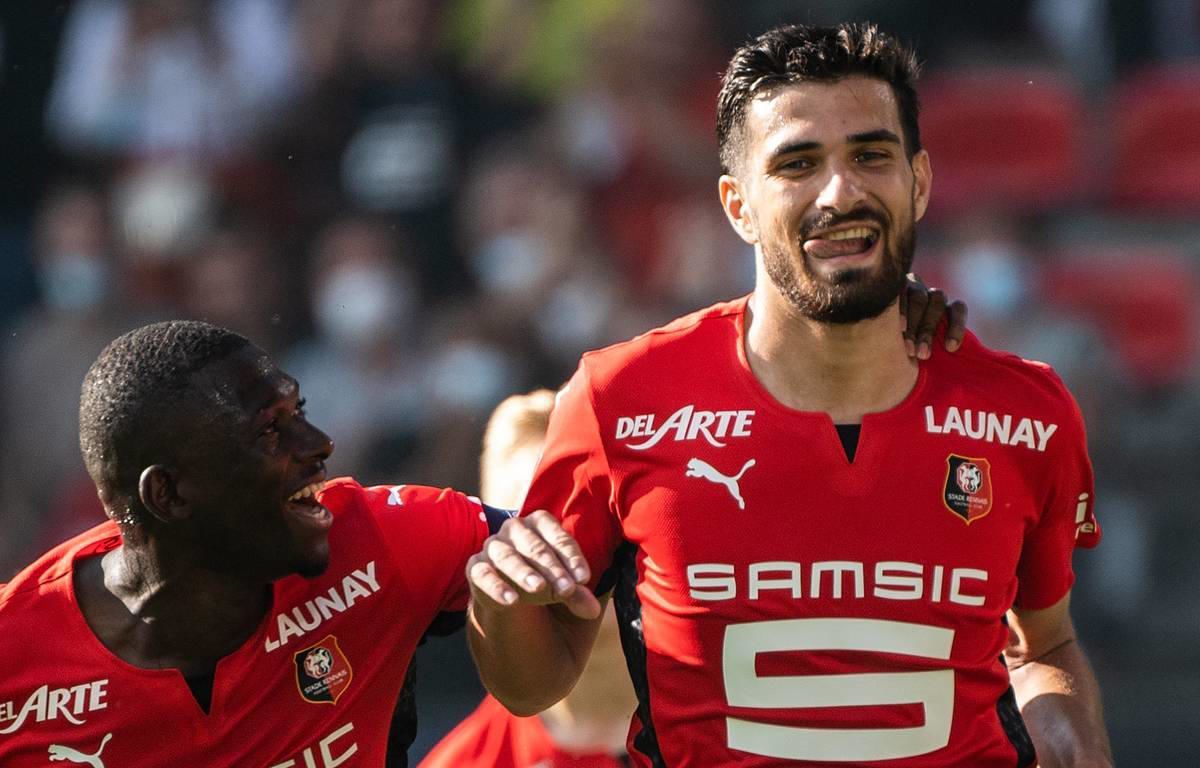 Rennes is close to qualifying for the Conference League group stage, and a narrow victory in the return leg would be enough for them to achieve this goal. Will the French club choose to do so?

The last month and a half was quite successful for Rosenborg: out of 11 games played, the team had 10 wins and 1 defeat. The club from Trondheim is gradually improving their position in the Eliteserien, winning 4 rounds in a row and moving up to 3rd place in the table. In the Conference League the team easily beat Domžale and Hafnarfjörður, and they are still competing in the domestic tournament. The team is not very active on the transfer market yet: the only recent acquisition was Pavle Vagić who had played 7 games for Malmo this year. Vagić is most likely to get off the bench now, as there is a seasoned Alexander Tettey on defense. Per Ciljan Skjelbred, who has extensive experience of playing in Germany for Hertha and Hamburger, is still out and is not playing against Rennes. Also, there will be no Markus Henriksen in the midfield - the player has at least a month to recover from injury.

A couple of days ago, Age Hareide's team smashed Odd at home in the Norwegian championship, score 5-0. In the first half Rosenborg showed perfect execution, scoring 3 shots on goal and 3 goals by minute 15. The home team kept the same pace after the break, and the audience could have seen even more than five goals. For example, after a free kick, the Odd defender cleared the ball off the line, the Rosenborg players failed to score from good positions. There were also some mistakes in defense. For example, the bar saved the ball one time, and soon the opponent shot wide of the goal from close range. Stefano Vecchia was the man of the game, having scored a double. Emil Ceïde scored a goal and made an assist.

Rennes has been a regular France representative in European competition, and for this season, the team is also well-prepared. Birger Meling, Baptiste Santamaria, Loic Bade, Kamaldeen Sulemana and Dogan Alemdar cost the Red and Blacks a total of about €50 million, so the club must expect strong performance in all tournaments. Many of last year's key players have been retained, but Eduardo Camavinga can possibly leave soon. Jérémy Gélin and Jonas Martin are still out due to injury, so they won’t be playing against Rosenborg.

Bruno Génésio’s team haven’t lost a single match in this season so far. In Ligue 1, Rennes finally got their first win after two draws, beating Nantes 1-0 at home. The match turned out rather dull, and the Red and Blacks created only one goal chance only for it not to be executed: Serhou Guirassy missed an opportunity to double the lead. Just three minutes earlier, Martin Terrier put Rennes ahead with a long-range strike. The team was great defensively, letting the opponent score only four shots on goal.

The teams had never played against each other before the Conference League, and Rennes won the first match 2-0 at home. The French seized the initiative from the very beginning of the game, and despite having missed a couple of good chances, they took the lead as early as the 15th minute. Rosenborg, on the other hand, weren't that successful, and out of three shots on goal, only a long-range shot is worth mentioning, and it still was no problem for the goalkeeper.

Rosenborg is much more confident playing at home. So is Rennes. The French club played rather well in the first match, but in the recent Ligue 1 round, they lacked creativity in attack. The host team has some weaknesses in defense, and they are unlikely to keep a clean sheet, though they can make up for it with the offense. The opponent’s performance has been quite unstable lately, but still, 42 goals scored in 10 games is a very impressive result. Here are the betting options for the upcoming game: