Royal AM vs Mamelodi Sundowns Prediction: The home team will further secure their place in third place 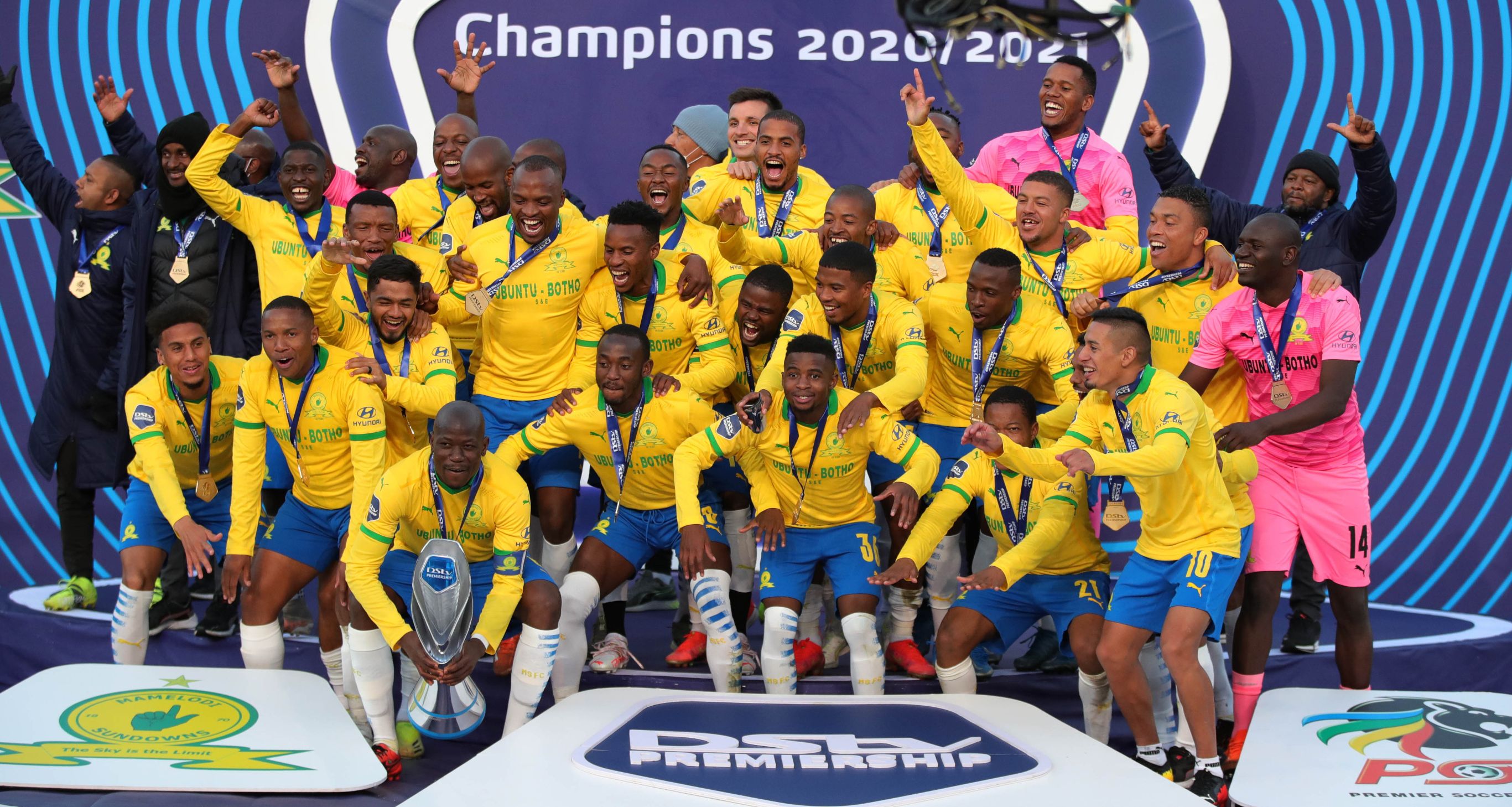 Royal AM will square off with champions Mamelodi Sundowns in the final match of the season at the Chatsworth Stadium on Saturday. A very important match for the home team but not for the visitors as they will be playing for the pride here.

Royal AM might be playing in the CAF Champions League next season if they win their remaining two matches, the first spot has been occupied already but the second spot is very much available, they are tied on points with Kaizer Chiefs in third place and are three points behind second-placed Cape Town City. This match is of high significance to them as a loss here could hinder all their efforts this season.

On matchday 29, they settled for a point against Golden Arrows away from home as the match ended in a (2-2) draw at full time.

They have won nine, drawn three and lost once in all the matches played at home in this competition this season, they also conceded the second-fewest goals (7).

The Brazilian are hoping of doing the double this season when they clash with Marumo Gallant later this month. Subsequent to being crowned the champions for the 7th time in a row, the Brazilians will be playing in the CAF Champions League next season.

For the first time this season, Mamelodi Sundowns lost with a three-goal deficit. Stellenbosch FC whipped the champions three unanswered goals as they snatched all the points.

Mamelodi Sundowns have lost just two matches away from home this season while settling for a draw in five games and winning seven.

In the last ten meetings between both teams, Mamelodi Sundowns have won five times while five matches have ended in a draw.

Royal AM needs this match more than the visitors as a victory here would guarantee their place in either the CAF Confederation Cup spot or CAF Champions League spot, we are going with the home team to win either half for 1.80.

Mamelodi Sundowns will be playing the Nedbank Cup Final in seven days and might not risk their star men in a needless match, bet on the home team win for 3.20.