RSB Berkane vs CA Youssoufia Berrechid Prediction: The home team will progress to the final 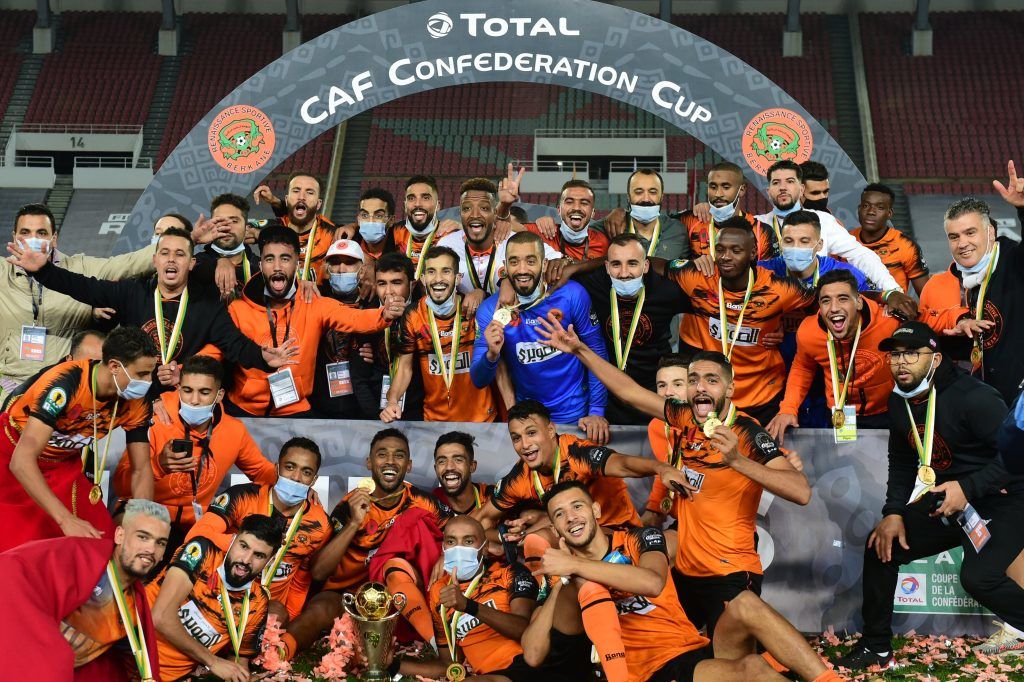 The CAF Confederation cup winner, RSB Berkane, will lock horns with CA Youssoufia Berrechid at the Stade Municipal de Berkane on Tuesday. Both teams head into this match to redeem themselves after a poor season. Can the visitors record another shock victory here?

We can't say the Orange Boys have had a bad season; however, a 6th place finish does not befit the current CAF Confederation champions. Unfortunately, coach Jean Florent Ibenge has been sacked by the management after failing to secure his team's CAF confederation cup slot; however, tomorrow's match will be his last game.

RSB Berkane recorded a slim (0-1) win over Association Mansoura; the Orange Boys took the lead in the 18th minute and were presented another chance in the second half; however; they missed from the spot as a goal was enough to secure them the ticket for the semifinals.

RSB Berkane won this trophy in 2018, but it will be tough for them this season as Wydad Casablanca are ready to stand in their way.

The visitors, who just got relegated from division one, secured the ticket to the semifinals after defeating MAS de Fes (0-2) at home. The encounter was one of the most shocking results in this year's tournament as they scored twice in both halves against 4th placed MAS de Fes.

Despite being relegated, I think they will draw more momentum from their previous match to see off a strong RSB Berkane side.

More recently, RSB Berkane played against the visitors and thrashed them (0-4), they are far superior to CA Youssoufia Berrechid, and that's why we trust them to win and over 1.5 goals for 1.70.