Russia vs Japan: Russia will succeed as they did on the group stage and become the World Cup winners! 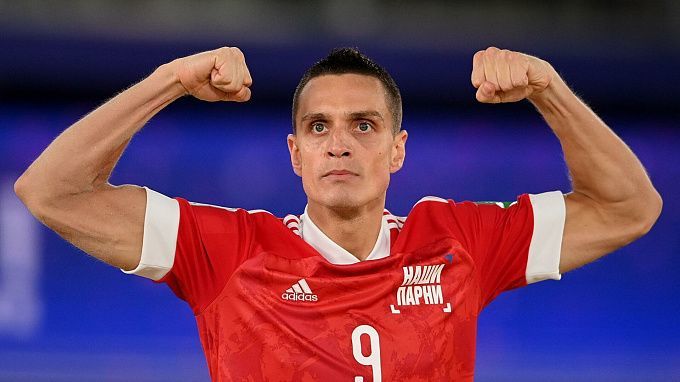 The Beach Football World Cup has come to an end. Today we will see the most expected match of the tournament, the final game. And with the participation of the Russian team! Can they win the World Cup for the first time since 2013?

The Russian team did not start the World Cup in the best way. In the first match, it defeated the U.S. team only in extra time, and in the second game, it was stronger than Paraguay only on penalties. In general, after two games, our national team's play raised questions. But in the third and final meeting of the group stage, the Russians managed to defeat Japan with a score of 7-1.

In the quarterfinals, the team easily defeated the Spaniards (4-2), but in the semifinals, they had to fight with the powerful team of Switzerland. At the end of the third half the Russians scored a 3-5, and on penalties wrestled their way to the final. It should be noted that Russia has played in the finals twice in its history - in 2011 and 2013. Both times the team was victorious.

In the group, Japan defeated Paraguay (7-4) and the United States (4-3) before falling to Russia (1-7). In the quarterfinals, Japan snatched victory from Tahiti (3-3 in regulation time, 2-1 in extra time). The Japanese team's semifinal game was even easier than the previous one, beating Senegal 5-2.

It is very hard to guess which team we should bet on in the final match. Japan, of course, got here for a reason. However, it's worth recalling the Russia vs Japan game in the group stage, where Mikhail Likhachev's team simply demolished the Japanese with a score of 7-1. We saw clearly the difference in class between the teams. We're waiting for a home triumph from the Russian team, and of course, we should bet on them! Prediction: victory for Russia with a handicap (-1.5) at odds of 1.84.