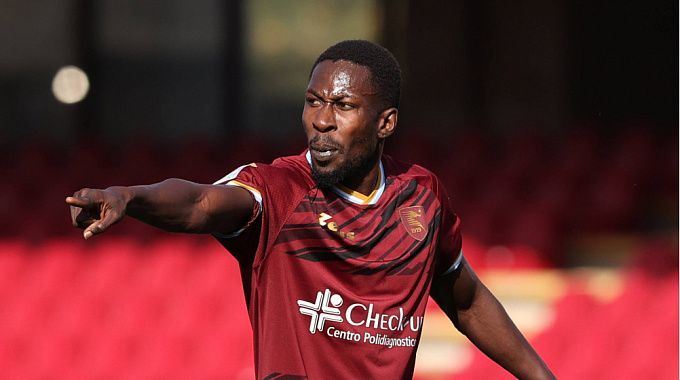 Salernitana 1919 will face Parma in the new season of the Italian Cup. Check the team conditions and choose several betting options.

On the eve of the start of the season, Salerno played five friendlies and didn't lose any of them - two wins, three draws. Moreover, Salerno's opponents included such difficult opponents as Schalke, Hoffenheim, and Galatasaray.

The main achievement of the Pomegranate side in the off-season was retaining the head coach, Davide Nicola. The new players included defender Matteo Lovato from Atalanta and striker Federico Bonazzolli from Sampdoria.

After being relegated from the elite division the season before last, Parma did not even come close to a comeback. They finished 12th in the Serie B table, nine points behind the playoffs.

Fabio Pecchia, the former assistant to Rafael Benitez at Real Madrid and Newcastle and former manager of Cremonese, Verona, and Juventus U23, has been appointed in charge of the return to the top flight.

In addition, Gianluigi Buffon remains in action. The 44-year-old goalkeeper will continue to captain Parma this season.

Salernitana finished the previous Serie A championship impressively and played well in their friendlies. Davide Nicola's team will likely show their best qualities against Parma.