Sampdoria vs Alessandria: no chance for the visitors 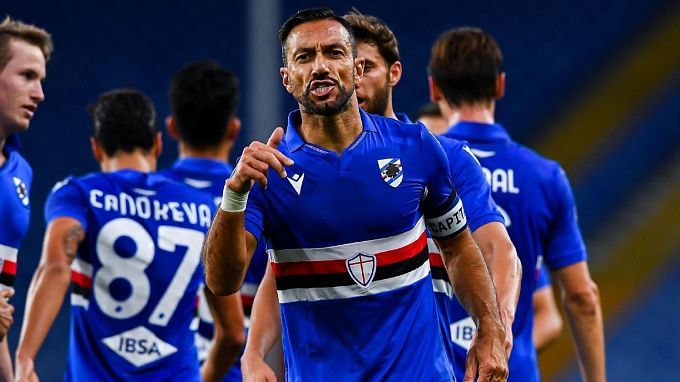 Sampdoria and Alessandria will battle in the 1/32 finals of the Italian Cup. We will analyze the teams' forms and advise on what to bet on. We will offer you several options for betting!

Sampdoria were very good last season. The team from Genoa finished ninth with 52 points. Only ten points behind from the European Cup qualification zone. During the off-season Sampdoria played only two friendlies and won both matches. They defeated Piacenza (2-0) and Verona (1-0).

Alessandria were promoted from Serie C to Serie B last season. The team finished second in the standings, but in the playoffs they outplayed all of their opponents and moved up to the elite division. During the summer the team played four friendly matches, where they scored three victories and only lost to Atalanta with a score of 1-7. It should also be noted that in the 1/64 finals of the Italian Cup Alessandria beat Padova (2-0).

We believe that Alessandria has no chance of victory in this match. Last season, Sampdoria had a fantastic performance and they were aiming for the Eurocup, while their opponent was only trying to qualify for Serie B. We think that the home team will win this battle. Prediction: Sampdoria will win with a handicap (-1.5).