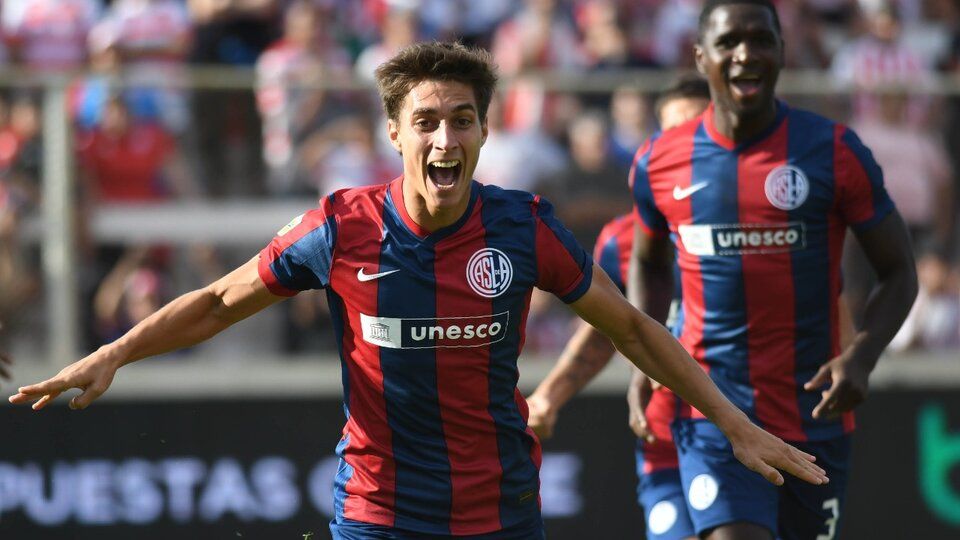 These teams have gone head-to-head seven times, with San Lorenzo dominating in this domain with four wins and conceding three draws. The last time they faced off, it ended in a rampant (3-0) win, with San Lorenzo scoring all three before the 50-minute mark and leaving Patronato de Parana without a way to get back into the game. San Lorenzo is currently 11th with 11 points in 11 games. Meanwhile, Patronato de Parana is not doing all that well themselves as they are 2nd last in 13th place with 7 points of their 11 games played. This will prove to be a pivotal fixture in determining how the bottom of the table will shape up.

As they have done on four previous occasions against this opponent, they will look to once again record a win in the history books by taking the 3 points from Patronato de Parana. Their last time out ended in an impressive (2-1) win, with Federico Gattoni scoring a brace and they will look to carry that momentum into this match. San Lorenzo is ranked 21st for goals scored per match with 1.00. However, a worrying stat would be that in the last five matches San Lorenzo has failed to keep a clean sheet. San Lorenzo has drawn 4 and lost 1 in their last 5 home matches and will look to set that unwanted stat straight.

As they will obviously look to ending the streak of having never won against San Lorenzo, they will certainly have to do better than what they have in their last 5 matches as they have only won 1 while losing the other 4 which has certainly contributed to the position, they are currently in. Their last match ended in an eventful (2-3) loss against Racing Club and they will look to keep it tight at the back which will be difficult as they haven’t done so in their last 8 matches. They are ranked 25th for goals scored per match with 0.7 and have conceded 1.40 goals per match. Patronato de Parana has lost 4 of their last 5 away matches while only managing a draw in another one.