Santos vs Corinthians Paulista Prediction: The Fish will take revenge 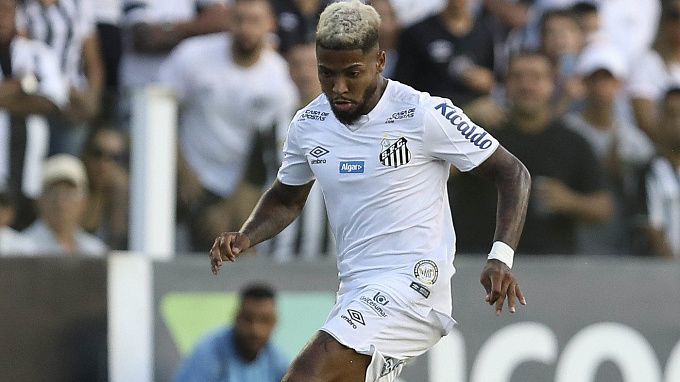 Santos will face Corinthians in the return leg of the Brazilian Cup after a 0:4 defeat in the first round. Obviously, the Fish have virtually no chance of making it to the quarter-finals, but we believe Santos will do their best to get revenge in the derby.

After relegation from the South American Cup, Santos should definitely concentrate on the domestic competition. In the Brazilian championship, the Fish beat Atletico Go, and it is now time to put the nation's cup in order. After 0:4 in the first match in Sao Paulo, it will be extremely difficult to do so. But again, there is no doubt that Santos will at least try to return to the tournament.

Corinthians has two tough games. First, they beat Boca Juniors out of the Libertadores Cup in an away game. After that, the Sao Paulo side beat their direct rival, Flamengo (1:0), in the championship. After 4:0 at home in the first game, we doubt that the Corinthians' coaching staff will choose the strongest squad for the upcoming match.

Corinthians can lose by three goals in the upcoming game, but not by more. We doubt that the Timao coaching staff will put their strongest squad in the cup game after two difficult fixtures. As for Santos, who is looking for revenge for the defeat.