Sarmiento vs Defensa y Justicia: An easy win for the visitors? 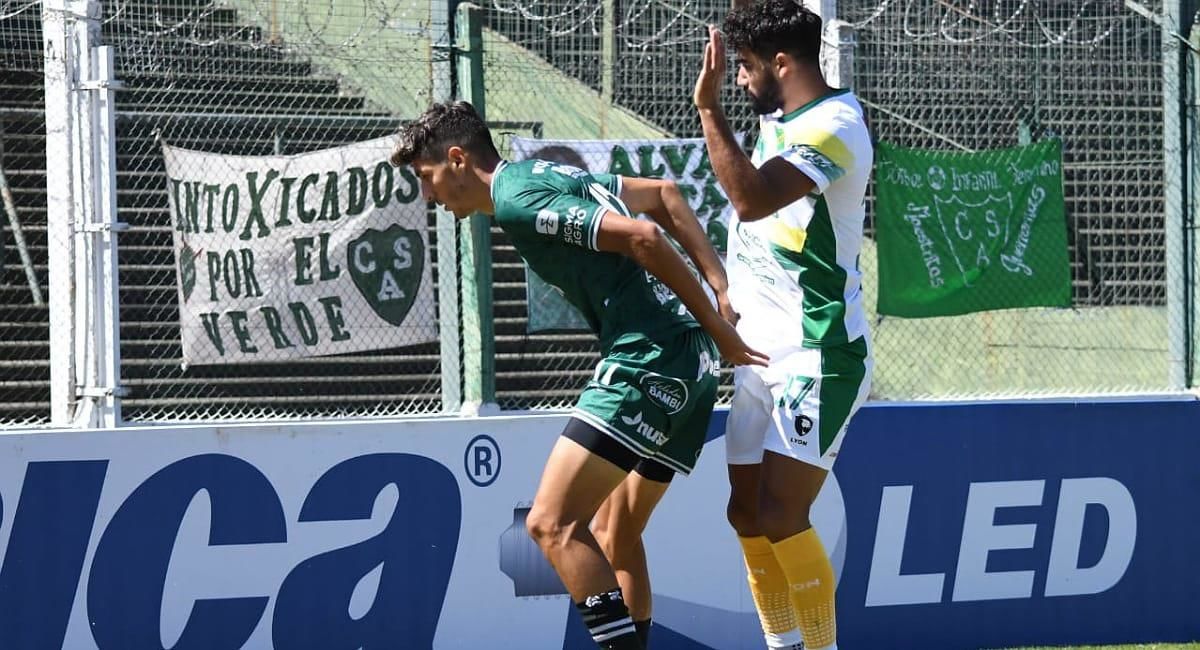 In their previous eight meetings, both the teams have had an equal number of wins with three each, while the remaining two matches ended in draws. The latest meeting ended in a comfortable win for Defensa y Justicia as they came out as major winners (4-2), with Sarmiento struggling to grab a foothold of the match. Defensa y Justicia is 4th in the Copa de la Liga Profesional with 18 points in their first ten matches, while Sarmiento is 7th with 17 points in their ten matches. The 3 points on the table will be equally crucial for these teams looking to boost their position.

Sarmiento – A matter of performance at both ends? (DLLWW)

Sarmiento will have to produce a stellar performance at both ends of their pitch if they are to make Defensa y Justicia uncomfortable. Their last match was a (1-3) massive win against Gimnasia LP as they had managed to convert their chances, unlike their opponents. With back-to-back wins in their previous two matches, one should expect that Sarmiento will want to carry the momentum created and keep all 3 points for themselves. They have scored 0.92 goals per match while conceding 1.32 goals at the other end, which is alarming. They will also look to add to the seven clean sheets that they have already raked up. Sarmiento at home has won three and drawn two in the last five matches and will look to take support from their home crowd once more. Sarmiento will also be without Acosta, who looks to recover from a knee injury.

Defensa y Justicia – A need to bounce back? (LWWLD)

Defensa will have to prove how clinical they can be against what seems to be a weak defense Sarmiento possesses that can easily be broken down. Their last time out ended in an unimpressive draw (1-1) against Atletico Tucuman as they failed to convert from the 17 shots. They had not to mention the 72% possession that they also had. They will also look to bounce back from the loss and draw in their previous two matches with a win tonight. Defensa also boasts an incredible away form as they have won all 5 of their last five away matches and will look to continue that in front of the Sarmiento crowd. Defensa scored 1.72 goals per match while conceding 0.96 goals in return. They will also look to keep it tight at the back as they look to add to their already acclaimed ten clean sheets.

Defensa should look to put this match to bed by being able to convert their chances to a maximum. On the other hand, if Sarmiento are successful in putting in a defensive masterclass and frustrate Defensa they might just be able to steal the 3 points for themselves.