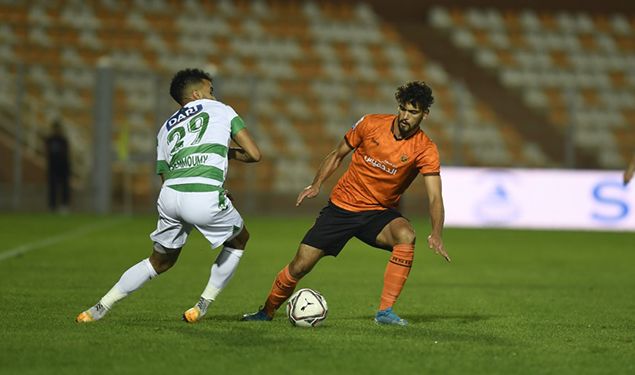 The final match of the season is here and it’s SCC Mohammedia against Mouloudia Oujda at the Stade Al Bachir stadium on Sunday. The visitors must avoid defeat to remain in the division while the home team has nothing to play for other than to finish strong. Can the visitors get the much-needed win here?

The home team have not won in the past six matches but have secured its place in the competition next season. They lost to RSB Berkane on match day 29 despite taking the lead at halftime. They surrendered to a (3-1) defeat on the road as their woes continued.

With eleven defeats, ten draws and eight wins in twenty-nine matches, SCC Mohammedia will be pleased to play in the division next season.

They have won seven, lost four and drawn three matches at home this season, however, they have failed to win a match in the last four at home.

The visitors are unbeaten in seven games, and have only won a game and recorded six draws, they made a great stride in their quest to stay up in the league after they held the defending champions (2-2) on matchday 29. They have thirty points in the last twenty-nine games and are a point ahead of the relegation spot. A draw might not be able to keep them in the division as it’s almost certain Rapide Oued Zem will win at home.

One thing is certain about Mouloudia Oujda, they will fight with their last breath to stay up. They were so impressive against Wydad Casablanca and deserved more than a point in that encounter.

Mouloudia Oujda haven’t lost against SCC Mohammedia in the last three games with two victories and a draw.

It’s not going to be an easy ride for the visitors despite being better than the home team, we are going with an away win or draw and over 1.5 goals for 1.65.

The home team won’t give in easily, bet on a halftime draw for 2.07.

We are aware the visitors are desperate for points and will do anything to cement their stay in the division, however, the home team will get a goal or two; bet on BTTS for 2.42.