Rangers vs Motherwell Prediction: An easy match for the home team 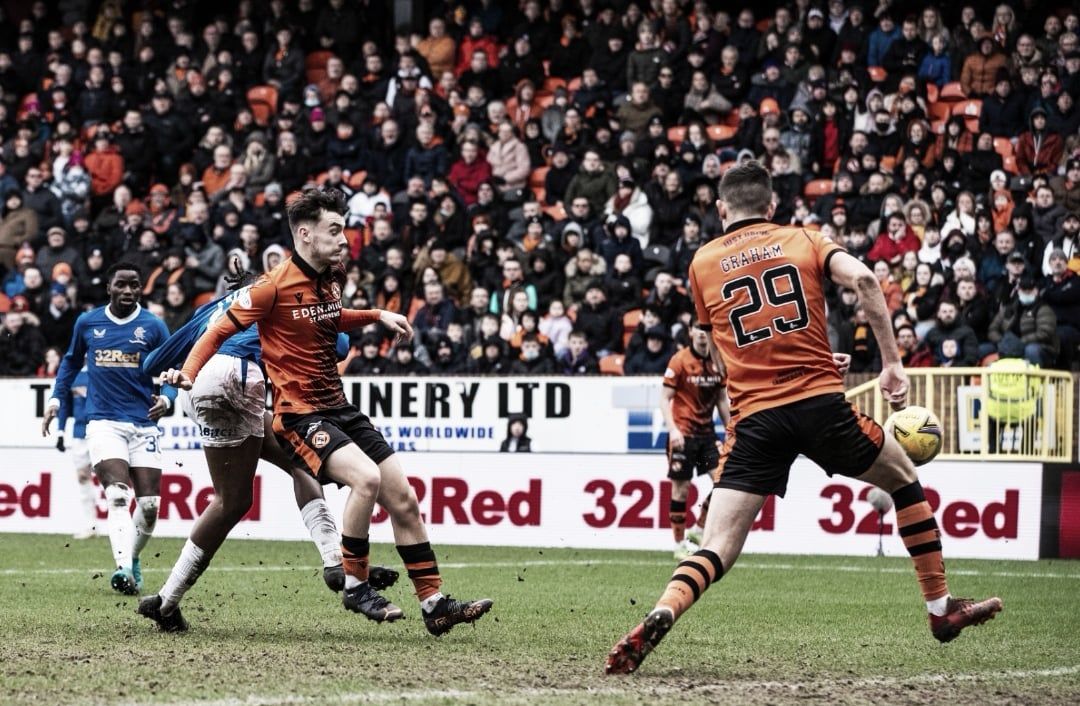 When Rangers host Motherwell on Wednesday night, Michael Beale will look for his fourth straight win as manager. Currently, Glasgow giants are second in the Scottish Premiership standings, and Motherwell is ninth and hasn't won in four games.

When Beale first took over as Rangers manager, he would have known that getting wins were much more important than how the team played at this point. The former Queens Park Rangers manager has reached his main goal by beating Hibernian, Aberdeen, and Ross County. However, this triple-header would have made it clear that he still had a lot of work to do. Each win was by a single goal, with the second of two 3-2 victories in his first two games coming thanks to goals scored in the 95th and 97th minutes. Last time out, a goal by John Lundstram in the first half was the difference at Ross County. It was only the second time in nine games that Rangers kept a clean sheet. Rangers can only stay within nine points of Celtic at the top, but Beale will be looking at the bigger picture as much as he tries to pull off one of the most unlikely title comebacks in the history of Scottish football.

Motherwell won't mind going to Ibrox because Beale is getting better at Rangers, and they've been doing better in their last two games. Even though it hurt Steven Hammell's pride to lose 2-1 to Celtic before the World Cup break, he might have been a little happier with the draws against St. Johnstone and Kilmarnock that followed. That was more true of the first tie, where Motherwell came from behind to earn a point, than of the second, where they gave up a two-goal lead to draw 2-2 with a rival. Even though it was frustrating, Motherwell could move three points ahead of the two teams at the bottom of the table. Getting this match with Rangers out of the way is good because they don't have another league match against either of the top two teams until the middle of March.

After three victories that were not easy to come by, no one can necessarily anticipate the Rangers to go wild against their opponents, who are currently struggling. Despite this, our best bet is on a victory for the home team, possibly by the largest margin of victory under Beale to date.