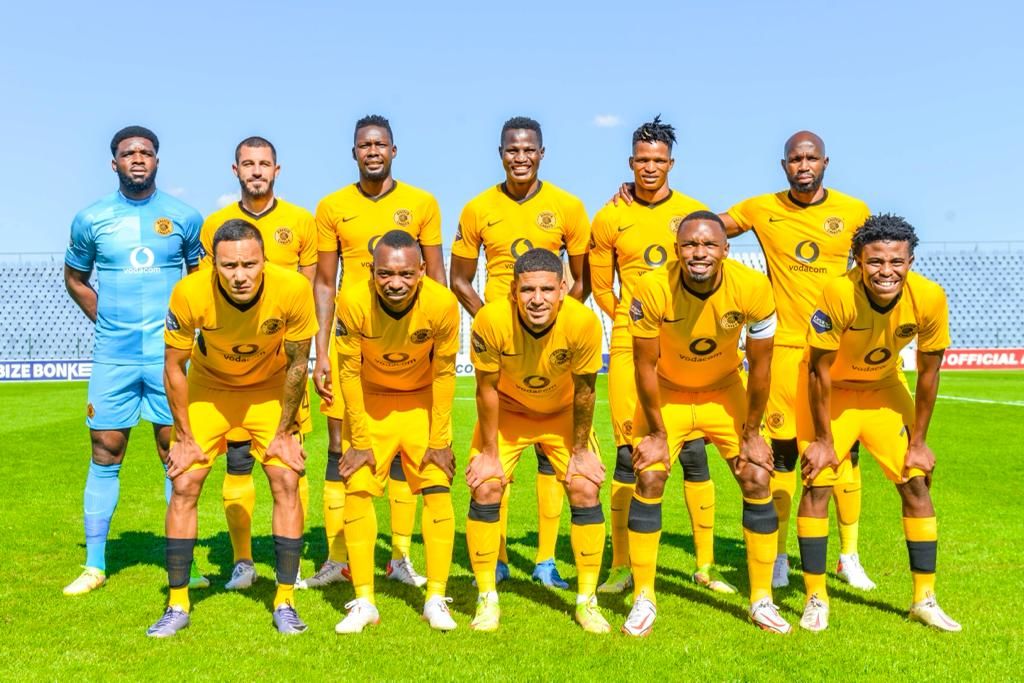 South Africa Premier League is on the verge of conclusion as Sekhukhune United host a resurgent Kaizer Chiefs at the Emirates Airline Park on Saturday. The home team are safe and have nothing to fight for while the Visitors must win their next two matches for them to feature in the Continental tournaments next season.

Sekhukhune United have failed to win a game in the last nine matches and have scored just three goals in those encounters. They are safe already this season and need not to panic as thirty-two points have given them the edge over 15th placed Moroka Swallows.

They recorded a draw against Amazulu which conveyed to them a very important point to secure their stay in the Premiership.

They have earned a total of sixteen points at home this season, with four wins, four draws and six losses, the third-worst home record this season.

Amakhosi recorded a respectable draw against the defending champions on matchday 28 and that has helped them in their quest of playing in CAF competition next season. Kaizer Chiefs need to win their next two matches if they are to play continental football next season, they are three points above Orlando Pirates who still have a game in hand and two points above Stellenbosch who are playing Mamelodi Sundowns away from home.

Kaiser Chiefs are the second-best team on away form this season as they have won six, drawn four and lost four in the last fourteen matches.

Both teams have met once and it was Kaizer Chiefs who defeated the home team.

Kaizer Chiefs are well motivated for this match as we can discern from their last match against Champions Mamelodi Sundowns, they almost won that encounter if not for the heroic save from the Brazilians goalkeeper which prevented them from gaining all the points, we are trusting them to get all the points here for 2.05.

The home side have nothing to play for again this season while the visitors will see this as one of the most important matches of their life, bet on an away win and under 3.5 for 2.60.