Senegal vs Bolivia Prediction: The Lions of Teranga won’t hold back at halftime 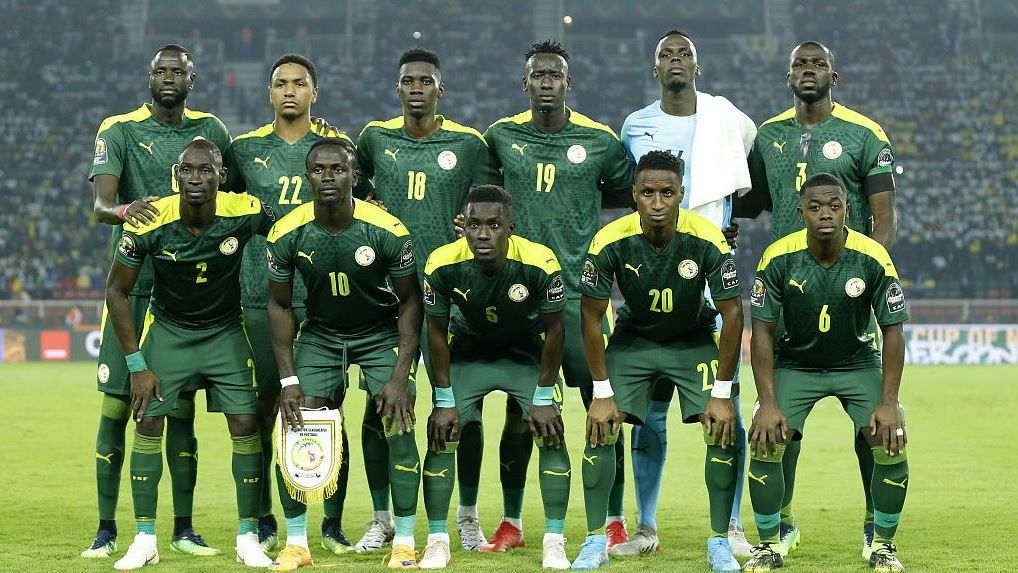 On Saturday, the reigning African champions will clash with Bolivia at the Stade de la Source Stadium. The South American side have been poor lately and will hope to end its dry spell, having gone four games without a win. While Senegal, on the other hand, are unbeaten in its last four games.

The AFCON reigning champions are full of confidence heading into this match, and they were the best team in the just concluded tournament after beating Egypt in the final. They were also the best defensive team, with just two goals conceded throughout the competition.

Senegal will be among the few countries representing Africa in the forthcoming World Cup competition in Qatar after defeating Egypt in the return leg of the qualifiers.

According to FIFA, Senegal are the best team in Africa and are 18th overall best National team in the world. The Lions of Teranga are unbeaten in the last nine matches at home and have won eight and drawn one in that process.

Gustavo Costas' side head into this game after a disappointing performance in the just concluded CONMEBOL round as they finished below Venezuela in the 10th spot.

Bolivia managed just four wins in eighteen games while losing eleven and drawing three times. They were literally the worst team in the round despite finishing 9th place.

La Verde's last match was against the Tite men, and the Brazilians scored four unanswered goals to clinch the top of the group.

Bolivia are presently ranked 81st according to FIFA and have picked up three points from a possible fifteen in the last five games.

Senegal are a star-studded team; they have been immense in the last couple of games. We expect them to win and score more than a goal for 1.70.

Senegal have scored first in eight out of their last nine games, and we expect them to score in both halves for 2.20.

Bolivia might fight for a goal here since it’s an open game; bet on BTTS for 2.02.