Serameka vs Al Ahly: The Red Devils will finally bounce back from their unusual mediocre performance 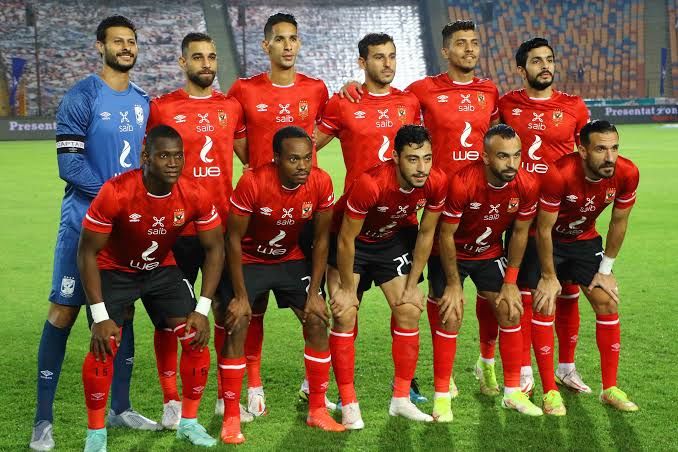 Egypt's premier league continues as Serameka host the Egyptian heavyweight at the Arab Contractors Stadium on Saturday. The guests will hope to bounce back after two matches without a win while the host will try to build on their last away victory against Pyramids.

The home team eventually got a win after eleven tries, they overthrew Pyramids on matchday 15 to secure a very important three points in that encounter.

They are 12th on the log with seventeen points in sixteen matches having scored thirteen and conceded seventeen in all those matches. They have had a total of three wins, eight draws and five losses in the last sixteen matches.

Up next is against an opponent they have not won against in their last two tries. They have amassed nine points in the last seven home matches and have won two, drawn three and lost two in the games.

Al Ahly coach Pitso Mosimane has been criticized recently by the fans due to their terrible performance in recent matches, their archrivals are cruising to another title win and are now six points above the Red Devils, although they are yet to play their three matches outstanding.

They skipped the opportunity to move closer to Zamalek at the top of the table when they played out a toothless draw against El Geish on matchday 16.

They have picked up ten points in the last five games and have won four, lost once and drew a match in the last six away games.

Both teams have met twice and it was Al Ahly who took all the points in those encounters.

Al Ahly are presently the best team in Africa but their attack has been nothing short of average in recent matches, we believe they are going to bounce back against Serameka who just defeated the Pyramids in their last match, bet on Al Ahly winning for 1.50.